FATCA News For US Expats

What is FATCA for Expats?

FATCA is the 2010 Foreign Account Tax Compliance Act, a law that affects expats in two ways. Firstly, it compels all foreign banks and investment firms to report their American account holders to the IRS or pay a tax when they trade in US markets.

FATCA also requires expats with over $200,000 in foreign financial assets to report them each year by filing form 8938 when they file their federal tax return. You can find information and news relating to FATCA updates in the articles below.

FBAR: American To Be Jailed After Colluding With Tax Preparers to Hide Foreign Accounts 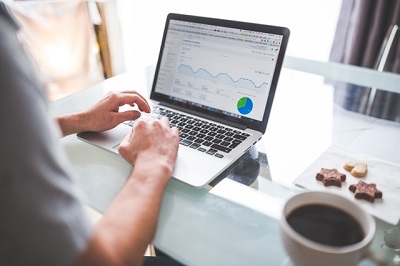 A California businessman has pleaded guilty to concealing a foreign bank account at an Israeli bank on his 2007 tax return. Moshe Handelsman of Saratoga, Calif., pleaded guilty Wednesday to filing a false tax return for tax year 2007. According to the plea agreement, between approximately 1993 and 2000, Handelsman, a U.S. citizen, used three […]

Tick, Tick, Tick | US Now Collaborating with 50+ Countries to Retrieve Financial Data on US Expats 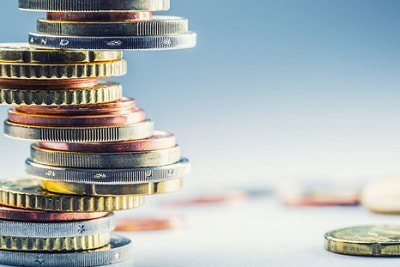 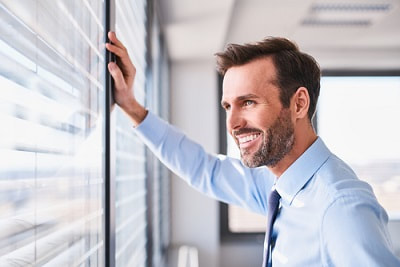 ” … What this means to Americans living overseas is that gone are the days of living off the grid. If you’re not up to date with your required US tax filing and FATCA and FBAR reporting, very soon you will most probably be receiving greetings from the United States and the IRS … “ […]