Filing Form 5471: Everything You Need to Know 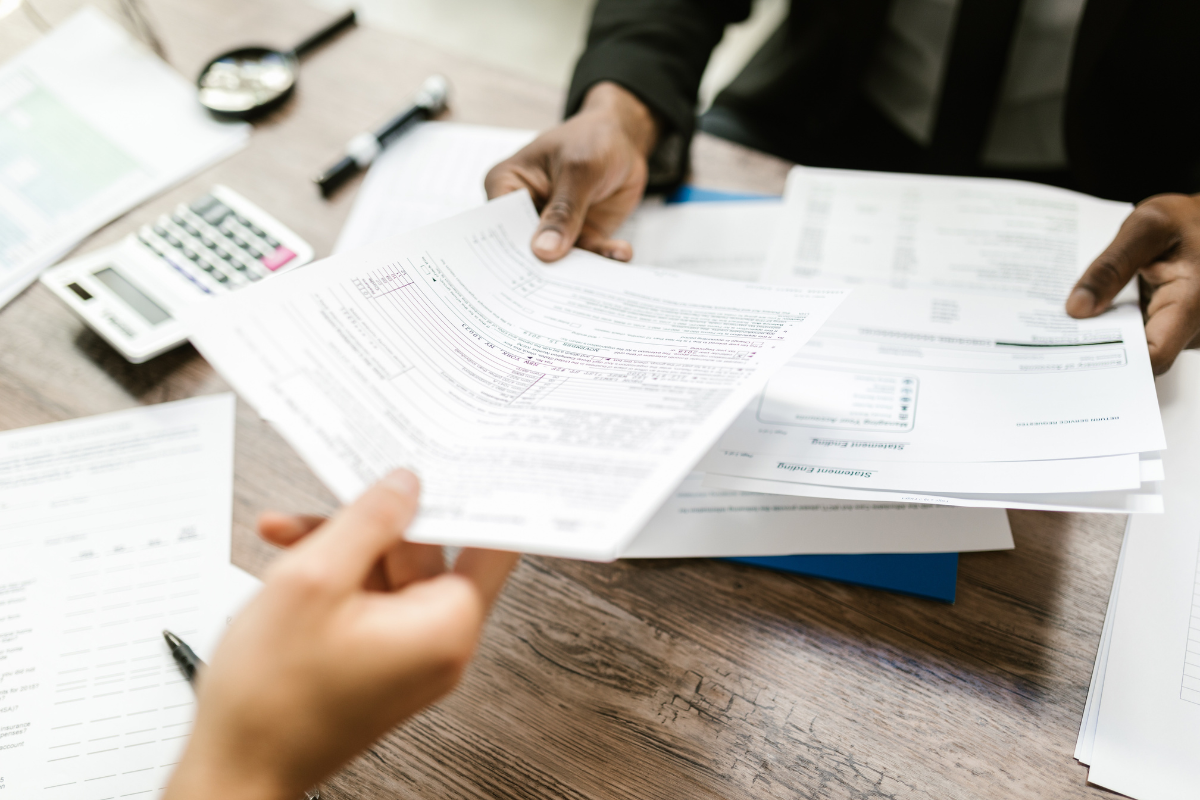 Many American entrepreneurs who move overseas continue doing business by registering a company in their new home country. What many expats overlook, however, is that owning a foreign corporation also comes with various tax obligations they may have never even heard of.

Since the US has a citizenship-based taxation system, American expats must declare their worldwide income and business interests to the IRS every year. Americans who have ownership in a foreign corporation may have to file Form 5471 and report their shares, regardless of where they live.

This blog post covers everything you need to know about filing Form 5471, from which types of US expats must file the form to the deadlines that come if you don’t comply.

The IRS is very strict about preventing American taxpayers from hiding any foreign assets in other countries. Form 5471 helps the IRS monitor the activity of US citizens who might be directors, officers, or shareholders in foreign corporations.

Five types of American taxpayers have to file Form 5471:

The term “US person” categories all US citizens, residents, partnerships, corporations, and estates or trusts into one group. It can include people who started the US tax year as nonresident aliens but became residents later in the year or married a US citizen.

To learn about whether you qualify for Form 5471, make sure to review Form 5471 instructions.

What are the main Form 5471 schedules?

As an overview of Form 5471, the main schedules that it includes are:

To learn more about which schedule you have to file based on your category as a filer, check out the following table from the IRS here.

What’s the deadline for filing Form 5471?

What information do I need?

To file Form 5471, you’ll need to provide your US shareholder identification details and your foreign corporation’s address. Other documents that will be necessary for Form 5471 include:

You’ll need to use the foreign exchange rates to convert the foreign income into dollars.

You must file Form 5471 alongside your individual tax return.

Setting expectations – the IRS believes it should take you around 38 hours to complete Form 5471. Yes, 38 hours. However, if this is your first time filing Form 5471, and you’re still not used to the complexity of the US tax system, it could take much longer.

What are the fines and penalties for not filing Form 5471?

Non-compliance may cause you to have to pay a $10,000 fine for each accounting period of your foreign corporation. If you don’t file within 90 days after getting a notice from the IRS, the IRS will include an additional $10,000 in fines for each 30-day period.

The fines for not filing Form 5471 can also extend to the amount you can claim in Foreign Tax Credits. “Any person who fails to file or report all of the information required within the time prescribed will be subject to a reduction of 10% of the foreign taxes available for credit,” says the IRS in their Form 5471 instructions.

Get Help from the Right Team of Tax Experts

We know this may seem like a lot of information to take in. After all, the US sure doesn’t have the world’s most understandable and straightforward tax system.

If you still have questions about filing Form 5471, Bright!Tax is here to help. Contact us today and one of our CPAs will follow up within a couple of hours to assess your tax situation.

We aim to help you efficiently stay compliant with your tax obligations, with as little stress as possible. Our company has been named “Global US Expat Tax Provider of the Year” five times and has helped Americans in more than 200 countries with their taxes.