The Foreign Tax Credit (FTC): A Guide for US Expat Taxes 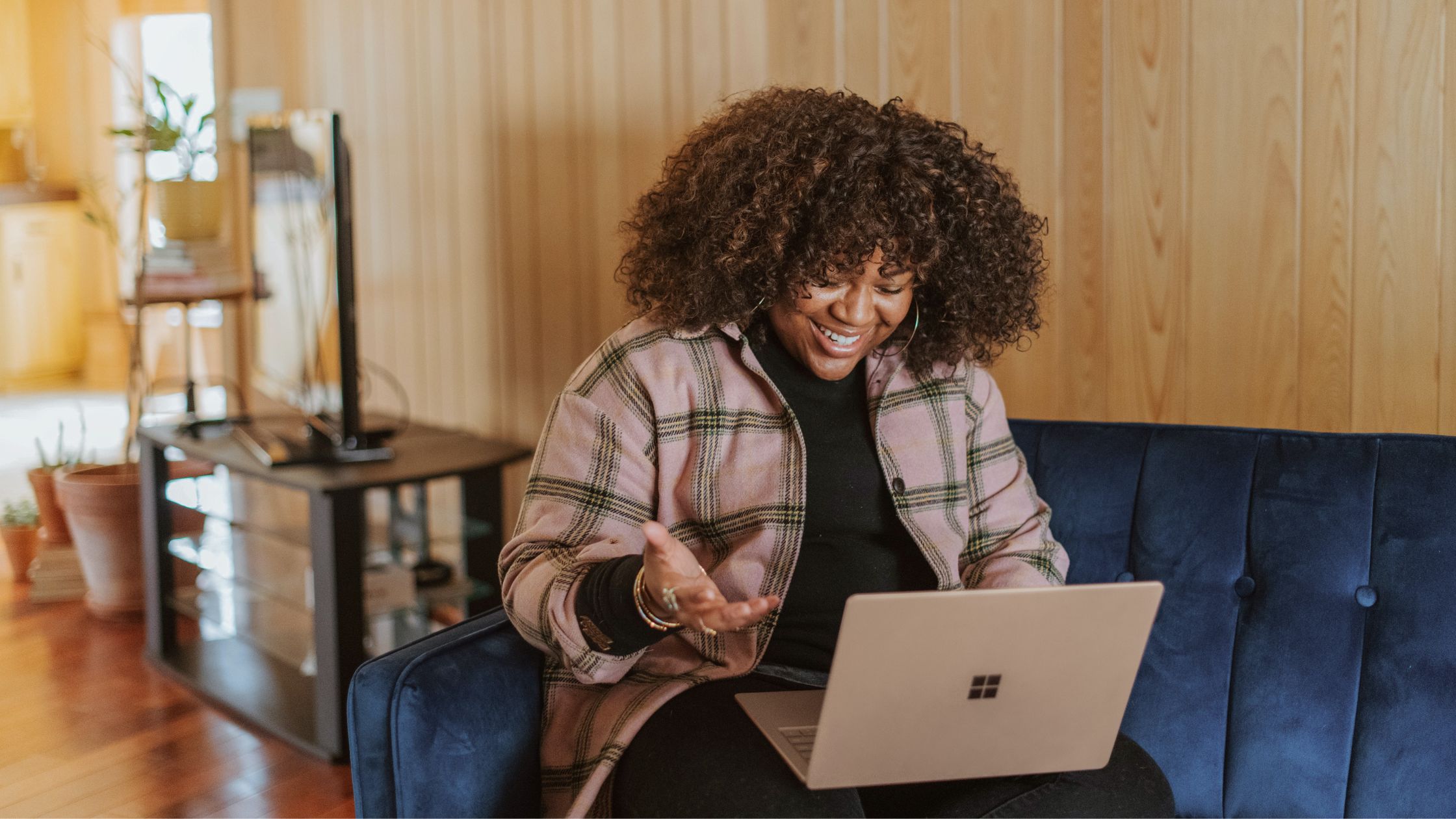 Did you know that as an American, you’re required to file US taxes, even if you live abroad? That’s right – the US is one of the only countries that requires its citizens to report and pay taxes on their worldwide income.

While every country has slightly different rules governing who is liable to file and pay tax there, most Americans who have settled in another country (as opposed to digital nomads who move from country to country) are required to also pay income taxes in that country – often on their worldwide income. So what happens when both another country and the US want to tax an American’s global income at the same time?

To prevent double taxation on the same income, expats are able to claim the Foreign Tax Credit when they file their US federal tax return from abroad (after having filed their foreign taxes of their “host country” first).

First, let’s walk through the basics.

What is the Foreign Tax Credit?

The US Foreign Tax Credit allows Americans who pay foreign income taxes to reduce their overall US tax liability. How? For every dollar paid in foreign taxes, expats are able to claim a ‘credit’ on their US tax bill.

Let’s break this down with an example… Tony lives and works in the UK. He’s employed at a British company and earns the equivalent of $70,000 of foreign income. He pays (very roughly) $20,000 a year in UK taxes. Because the UK income tax rates are higher than those in the US, claiming the Foreign Tax Credit will give him more than enough credits to clear Tony of any US tax liability.

An important callout: While this credit can eliminate the need to pay US taxes (by wiping out any money owed), expats are still required to file and claim the credit!

The IRS acknowledges that expats have to maneuver around the deadlines and shifted tax seasons of other countries. Considering Tony again.. the UK tax year spans from April 6th to April 5th each year (rather than January 1st to December 31st, as in the US).

In other words, filing each year before the standard April 15th due date as someone who lives in the UK isn’t always possible. For this reason, expats have an automatic US filing extension to June 15th. Those who need added time can request an extra extension to October 15th. This should give almost all expats enough time to file and pay their foreign taxes before filing their US tax return.

Let’s better understand your options. Should you claim the Foreign Tax Credit?

When can expats claim the Foreign Tax Credit?

To benefit from the IRS’s Foreign Tax Credit (FTC), you must meet certain requirements:

Read more: Foreign Taxes that Qualify for the Foreign Tax Credit | The IRS

But just because someone can claim the Foreign Tax Credit doesn’t mean they should. Let’s think through a common example.

If you are a digital nomad with no official home base where you are required to pay foreign taxes, you may not be able to take advantage of the Foreign Tax Credit. Imagine you spent four months in Portugal. You haven’t had enough time in the country or social ties to formally become a tax resident, so the Foreign Earned Income Exclusion may be a better option for reducing US taxes.

The Foreign Earned Income Exclusion allows expats to simply exclude the first around $112,000 of their earned income from US taxation (2022 Tax Year). Please note: the exact amount increases each year to account for inflation.

Earned income includes all income that is paid for services provided, such as salaries, wages, self-employment income, tips, and bonuses. It does not include passive income, such as dividends, interest, rental or pension income, social security benefits, capital gains, or alimony.

The Foreign Tax Credit, on the other hand, doesn’t distinguish between earned and unearned income, so long as foreign income taxes have been paid on it.

Linking a recent blog post in case you’d like to dig a little deeper: Claiming the Foreign Tax Credit vs. The Foreign Earned Income Exclusion: Which One is Right for You? | Bright!Tax

Who should claim the Foreign Tax Credit?

In general, expats who live in a single foreign country and pay foreign income tax at a higher rate than the US rate on all of their global income are generally best off claiming the Foreign Tax Credit.

Expats who either don’t pay foreign taxes or who pay them at a lower rate, whose only income is earned (and doesn’t exceed over $100,000), and who can meet either the Physical Presence Test or the Bona Fide Residence Test are generally better off claiming the Foreign Earned Income Exclusion.

Those planning to live & work abroad for several years

If expats who pay more foreign income tax than the US income tax they owe claim the US Foreign Tax Credit, they can claim a greater value of US tax credits than they need to eliminate their US tax liability.

Most importantly, this leaves them with excess US tax credits that they can carry forward for up to ten tax years. These can be applied to future income or carried back to the previous tax year, making the FTC particularly useful for expats who work abroad for several years.

Read more: How to Calculate Your Foreign Tax Credits & Carryover (With Examples!) | Bright!Tax

For the 2022 tax year, the US Child Tax Credit allows expats parents (with children who have US social security numbers) to claim up to $2,000 per qualifying dependent child.

What happens if someone’s US tax liability is already at $0 by applying other credits available to them? Great news… the Child Tax Credit is considered partially “refundable,” meaning parents are able to receive up to a $1,500 payment per child!

Read more: Claiming the Foreign Tax Credit vs. The Foreign Earned Income Exclusion: Which One is Right for You? | Bright!Tax

Those hoping to contribute to Roth IRAs

Roth IRAs are useful pension saving plans. Contributions are made from (post-tax) reportable earned income, while distributions in retirement are completely tax-free.

So you’ve decided to claim the Foreign Tax Credit. Filing with IRS Form 1116:

“If you paid or accrued foreign taxes to a foreign country or U.S. possession and are subject to US tax on the same income, you may be able to take either a credit or an itemized deduction for those taxes.” – the IRS

IRS Form 1116 is a two-page form that requests the information and figures necessary to calculate what value of US tax credits can be claimed based on foreign taxes paid.

It requires expats to provide details about what country their foreign taxes were paid in, the value of foreign taxes paid (in both the foreign currency and USD), the types of income being reported, and any foreign deductions and expenses.

But wait… I’m already behind! How can I catch up on my US expat taxes (penalty-free)?

There are a handful of Americans currently living abroad who were previously unaware of their filing requirements! Net: they have yet to file their US taxes. The IRS is understanding of this learning curve and has created an amnesty program called the Streamlined Procedure to help US expats get compliant.

The Streamlined Procedure requires expats to file their last three US tax returns, file their last six FBARs (Foreign Bank Account Reports), and they must self-certify that they weren’t willfully avoiding filing.

Connect with a Bright!Tax CPA to learn how to get caught up and claim the Foreign Tax Credit retroactively! Bringing kindness, ease & expertise to US expat taxes is our specialty.