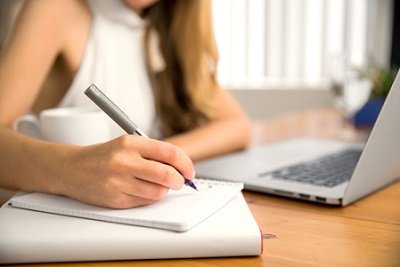 The Streamlined Procedure is an IRS amnesty program that was introduced in its current form in 2014 to allow certain expats who aren’t compliant with their US tax filing to catch up without facing penalties.

All American citizens and Green Card holders are required to file US taxes on their worldwide income. When they file, they can claim certain IRS provisions to avoid double taxation, however they still must file.

The Streamlined Procedure is specifically for expats who are non-compliant for non-willful reasons.

What does non-willful mean?

The IRS defines non-willful conduct as as conduct that is “due to negligence, inadvertence, or mistake or conduct that is the result of a good faith misunderstanding of the requirements of the law.”

This means an expat hasn’t been filing either because they weren’t aware of the requirement to file, or they genuinely misunderstood what was required, rather than intentionally avoiding or ignoring the law in any way.

To catch up under the Streamlined Procedure, expats must file their last three years’ tax returns, and their last six years’ Foreign Bank Account Reports (FBARs, for any qualifying year), as well as provide a brief statement of why you failed to file previously, on Form 14653.

The IRS requests specific facts relating to why the filer hasn’t filed in previous years, including their personal and financial background. This may for example take the form of an explanation of why the expat is abroad, how long they have lived abroad, their income sources, why they previously didn’t file US taxes, how and when they found out that they had to file, and the steps that they then took to become compliant.

Details of financial advisors who recommended opening foreign financial accounts (including bank and investment accounts) should also be included if appropriate.

For married expats who file jointly and who are submitting a joint certification, if they have different reasons for not having previously filed or for having opened foreign financial accounts, the reasons should be listed separately.

The Streamlined Procedure is a great opportunity for expats who are behind with their US tax (and FBAR) filing because they weren’t aware that they had to file to catch up without facing penalties.

The non-willfulness statement on Form 14653 is an important aspect of the process, and if you are in any doubt as to what to include, please consult with your Bright!Tax CPA.