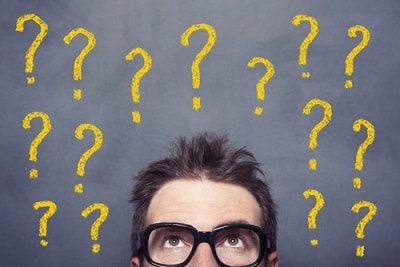 Many of our clients confess to some confusion (or lots!) about whether they have to complete Form 8938, FinCEN Form 114, or both, so we’d like to shed some light on the situation.

IRS Form 8938 is required under the Foreign Account Tax Compliance Act or FATCA for reporting assets held abroad. FinCEN Form 114 (formerly known as FBAR, or Foreign Bank Account Report) meanwhile. is specifically for reporting bank accounts abroad, including in foreign branches of US institutions where one has $10,000 or more (in aggregate, in all accounts) at any time during the tax year. Sound similar so far? Read on.

US citizens resident in the US and resident aliens need to file Form 8938 if they have assets worth more than $50,000 abroad.

FinCEN Form 114 meanwhile must be filed by anyone with at least $10,000 in accounts abroad (in aggregate, in all accounts) at any time during the tax year, even if the account is held for them by someone else, such as an agent, lawyer, or other representative. Having signature authority on accounts (whether with a spouse or employers’ accounts, for example) requires FinCEN Form 114 filing as well.

So some people will have to file neither, others just FinCEN form 114, and others again both, depending on one’s individual circumstances.

When do you need filing by?

Form 8938 should be filed at the same time as the annual income tax return, so on April 15th if you live in the US, or on June 15th if you live abroad, unless you have applied for the extension until October 15th.

FinCEN form 114 is due by April 15th, with an extension available until October 15th . This is a positive change as it helpfully synchronizes all one’s filings, including US income tax, FATCA and FBAR.

What happens if I don’t file?

In both cases criminal penalties may also apply.

What happens if I haven’t filed?

Happily though the IRS has an amnesty programme called the Streamlined Procedure which offers expats who haven’t yet filed a penalty-free route to compliance, if they certify that their non-compliance was non-willful. They must also file in retrospect and pay any back taxes due.