Why Is the Federal Tax Code So Big? 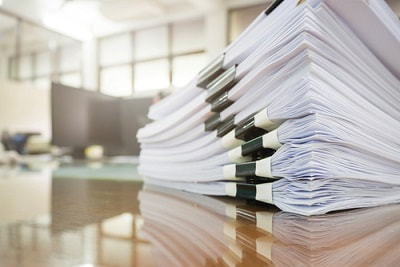 It was during the Second World War that the code first really ballooned, from 504 pages in 1939 to 8,200 in 1945. This was attributed to the complexity of funding the war effort.

This massive recent extension of the code has been thanks to it having been used as a political tool to incentivize different groups to behave in certain ways, such as to buy environmentally friendly products, or to invest in particular industries, charities, or research, depending on the objectives of the administration of the day. The problem though is that while it is easy to enlarge the tax code, it is much harder to reduce and simplify it again afterwards, so that the whims of a particular administration in a particular moment in time tend to become enshrined in the code seemingly forever.

Enforcing our ever-more elaborate tax code has also seen the IRS grow into what can be described as a ‘super-agency’, with its responsibilities overlapping with those of other government departments in areas such as energy, education and health. The tax code guidelines relating to taxes to fund Obamacare alone stretch to 3000 pages, more than 7 times the length of the original code. The IRS now employs twice as many people as the CIA.

Most people, including the current administration, agree that the code needs reform; the difficulty comes in getting people from all political persuasions to agree on the specific reforms, particularly when their views on the fundamental purpose, nature and structure of taxes are sometimes very different. Consequently, we are currently in a stalemate situation, with little prospect of simplification or reform likely to happen any time soon.