US Expat Tax Guide for Americans Working in Panama 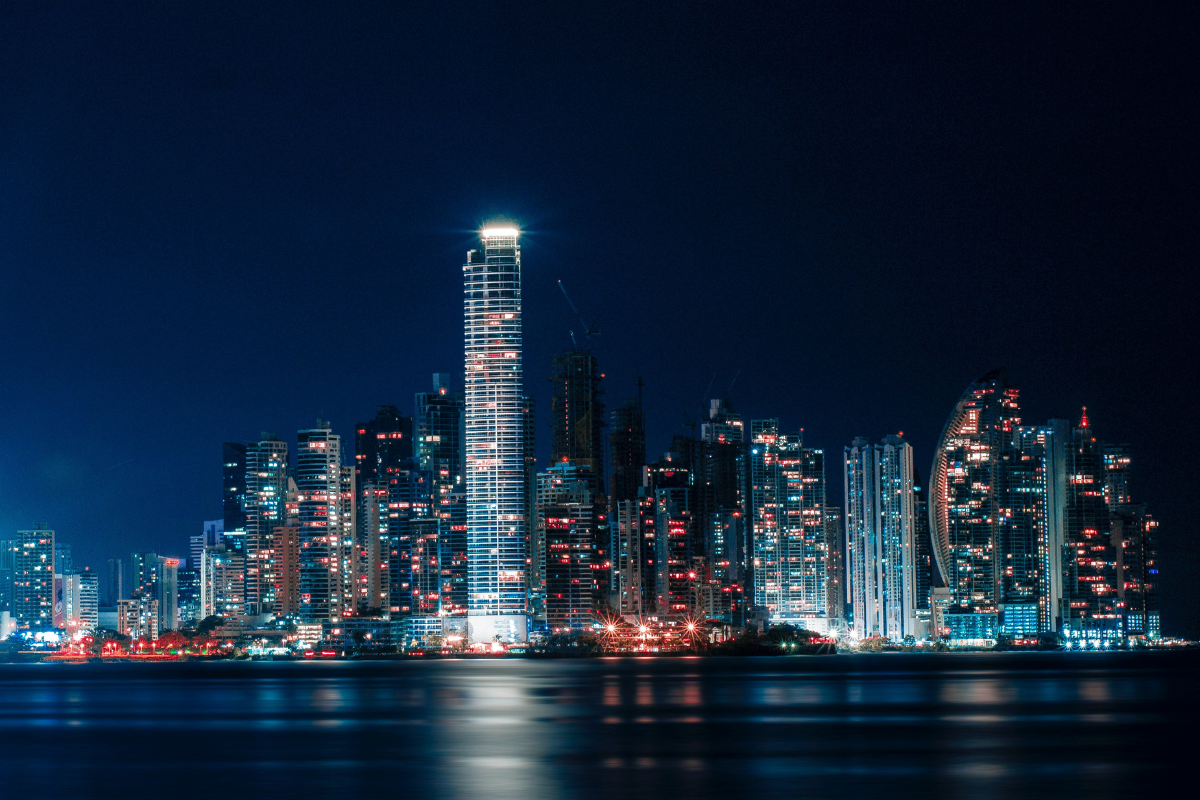 Panama is an incredible place to call home – even if you’re only there temporarily as a US expat. With bountiful produce, idyllic weather, a laid-back atmosphere, and just a quick plane ride back to the States, it’s no wonder this Central American country is in popular demand.

You’ll find more than 16,000 US expats in Panama, and many other expats from other countries, for good reason. Panama has one of the most generous tax codes in the world.

And while you may not consider taxes when picking your new temporary home base, you should. When living outside the US, it’s important to know how other countries’ tax regulations will affect you.

Here’s everything you should know about living as a US expat in Panama.

What are the residency requirements in Panama?

An official resident of Panama is a national born in the country, though if you’ve lived in Panama as a US expat for at least five years, you can apply for a permanent visa. You can also apply to residency programs to obtain residency status, in addition to the usual process of applying for citizenship.

You are considered a non-permanent Panamanian resident if you’re an expat and you spend more than 183 days in the country within a given tax year. So, if you spent 200 days in Panama in 2022, you’d be considered a resident for 2022.

US expats who spend less than 183 days in Panama are non-residents, who are not liable for Panamanian taxes, but they are still liable for US taxes. In fact, even if they are considered Panama residents (and paying taxes there), US expats would still have to file US tax returns.

What’s great about living in Panama as an American is that the country is well-known for its low, progressive tax rates, with the max tax rate topping out at 25%. If you do earn money in Panama, here are the country’s three different tax brackets:

Remember, Panama’s income tax is only applied to the income earned in Panama.

When are Panamanian taxes due?

Residents in Panama have until March 15th to file Panamanian taxes each year. However, most US expats won’t actually have to file a tax return in Panama – even if you owe taxes. That’s because, like US employers, when working for an employer in Panama, your income taxes are automatically withheld.

Unlike in the US, this means you do not have to file a tax return in Panama if you have one salary from one employer in the country. However, if you have multiple salaries or earn freelance income from a Panamanian company that does not withhold taxes, then you would file a tax return.

Do US citizens living in Panama still have to file US tax returns?

Are US expats living in Panama taxed twice?

If you earn income in Panama as a US expat, that means you could technically owe taxes to two different countries. But, the IRS offers foreign tax programs designed to help US expats avoid paying taxes multiple times on the same income. These double taxation programs include the Foreign Tax Credit and the Foreign Earned Income Exclusion.

You can only qualify for the FTC if you paid or owe foreign taxes and meet all three of the criteria below:

If all three requirements are true, then you could qualify for this tax credit. You can claim the FTC for up to the amount of foreign taxes you paid.

Read more: The US Foreign Tax Credit – A Complete Guide for Expats

Another popular tax option to consider if you live in Panama is the Foreign Earned Income Exclusion. This allows you to exclude foreign income from your US tax return. You could exclude up to $112,000 through the FEIE, for 2022.

Not every US expat living in Panama will qualify for the FEIE. To qualify, you must pass one of two tests, which include:

If you pass one or both of these tests, this means you can exclude the first $112,000 (for the 2022 tax year) that you earn in income. So, if you earn $88,000 in income for 2022 and are eligible for the FEIE, you could effectively lower your US taxable income to $0, potentially eliminating your tax bill.

Other Tax Requirements When Living in Panama as a US Expat

Do US expats living in Panama have other tax requirements?

What if I’ve been living in Panama for years and owe previous US taxes?

If you’re a US expat living in Panama and you didn’t realize you were on the hook for US taxes, don’t worry. You’re not alone. Tax rules can be confusing, especially when you change countries. The good news is that the IRS offers a penalty-free amnesty program called the Streamlined Procedure that can help you catch up on past-due taxes.

The Streamlined Procedure lets US expats who are behind on past-due returns catch up, without fear of penalties. To qualify, you must not have filed previous US tax returns due to non-willful negligence. This means you either did not know you had to file US taxes or, perhaps, you were unaware of reporting deadlines.

In addition, the IRS must not have reached out to you already with a Failure to File notice or regarding a balance owed. You won’t qualify for the Streamlined Procedure if you knew you owed taxes and did not pay them or if the IRS has already contacted you.

Stay Compliant with US Taxes While Living in Panama

Handling US taxes can be a bit more challenging when living abroad – even in a low-tax country like Panama. If you have questions or want a second set of eyes on your US tax returns before filing, let Bright!Tax help.

Get started by connecting with an experienced Bright!Tax CPA today.