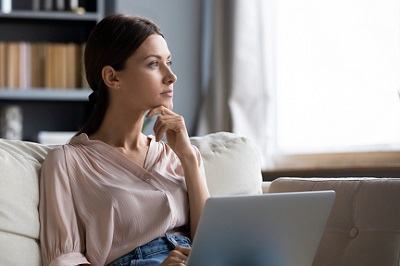 American expatriate tax laws are unusual, in that they apply to all Americans citizens around the world, rather than just US residents.

US tax filing and financial reporting requirements for expats

This means that US expats have to report their worldwide income annually by filing a US federal tax return. Income earned in foreign currencies must be converted into US dollars.

When they file, expats can claim either the Foreign Tax Credit or the Foreign Earned Income Exclusion to reduce their US tax bill by filing IRS Form 1116 or Form 2555 respectively.

The Foreign Tax Credit allows expats to claim US tax credits in lieu of foreign taxes paid abroad, while the Foreign Earned Income Exclusion lets expats exclude up to around $105,000 ($107,600 in 2020) of their earned income from US taxation.

Expats also have to report any foreign registered business interests they may have.

“The expatriation tax provisions under Internal Revenue Code apply to U.S. citizens who have renounced their citizenship.” – the IRS

These US tax laws for expats apply to all American citizens around the world.

Expatriate tax laws can also refer to the process of renouncing US citizenship.

To expatriate in this sense, Americans must first be a citizen of another country and be up to date with their US tax filing. If they are behind, they may be able to catch up under the Streamlined Procedure amnesty program.

As part of their final US tax return, they must file Form 8854. The expatriation process also involves paying a $2,350 administration fee, and attending an interview at the nearest US embassy or consulate.

Furthermore, some Americans may be considered a ‘covered expatriate’, and if so they will have to pay an exit tax based on the value of their global assets.

Americans may be considered covered expatriates and so be liable to pay an expatriation tax if any one of the following three conditions applies:

– Their average annual net US income tax liability for the last 5 years exceeds around $165,000 per annum (the exact figure depends on the year of expatriation.

– Failure to certify on Form 8854 that they have fulfilled all of their tax filing obligations for the past 5 years.

Because renouncing US citizenship is irrevocable, few Americans living abroad choose this path, however the numbers of those wanting to expatriate has been rising over the last few years.

Americans living abroad should always seek advice from a US expat tax specialist to ensure that they not only become and stay compliant, but also make the best choices based on their individual circumstances.