The American Foreign Tax Credit – What Is It? 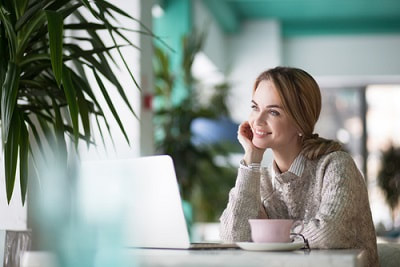 US citizens and green card holders living abroad are required to report their worldwide income to the IRS. They may also have to pay foreign income tax in their country of residence.

Paying the full rate of tax on the same income to two different countries is called double taxation.

The Foreign Tax Credit is the primary provision that allows US citizens living abroad to avoid double taxation.

What exactly is it?

Claiming the Foreign Tax Credit allows US taxpayers to reduce their US federal income tax bill by a dollar for every dollar of foreign income tax that they’ve already paid on the same income abroad.

Taxes paid in other countries qualify for the Foreign Tax Credit when:

The Foreign Tax Credit doesn’t apply to any taxes paid to countries that the US has sanctioned as supporters of terrorism.

How can I claim it?

Should I always use it?

Whether it’s beneficial to claim the Foreign Tax Credit depends on each individual expat’s situation. The Foreign Tax Credit is typically a good option for expats who live in a country where the income tax rate is higher than the US rate, as they can claim more tax credits than the amount of tax they owe the IRS, and the difference can be carried forward for use in future years.

Expats who live in a country with lower income tax rates than the US may benefit from claiming the Foreign Earned Income Exclusion rather than the Foreign Tax Credit on the other hand. Some expats may be able to claim both (though not applying them to the same incom.

Whether or not it’s beneficial to claim the Foreign Tax Credit depends on individual circumstances, so it’s always worth seeking advice from an expat tax specialist. More often than not, the potential savings outweigh the cost.

Expats who haven’t been filing US taxes from abroad because they weren’t aware that they have to may be able to catch up without facing penalties under the IRS Streamlined Procedure program.