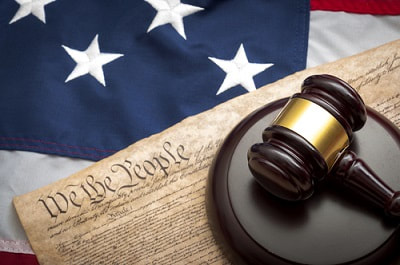 FATCA, the Foreign Account Tax Compliance Act, was a law passed in 2010 as part of a federal post-2008 financial crisis drive to crack down on tax cheats hiding their money abroad.

An unintended consequence though has been the government both snooping on and increasing the tax burden on the estimated 9 million ordinary Americans living abroad.

Those that don’t face a withholding tax of up to 30% of the value of their US dollar transactions and a possible ban from trading in the American money markets. These penalties could devastate a financial firm, as they would effectively be unable to trade in US dollars, the global default currency.

FATCA also requires American expats with assets over $200,000 per person (excluding a home owned in their own name) to report them to the IRS using form 8938 attached to their annual federal income tax return.

Because expats are also required to submit an FBAR (Foreign Bank Account Report) declaring any foreign financial accounts containing an aggregate total of $10,000 or more at any time during the tax year, the IRS is in a position to compare the information on FBAR declarations (or the absence of a declaration) with the account information provided by foreign financial institutions under FATCA. A mismatch may then trigger a tax investigation.

Although the law was passed in 2010, both legal and technical challenges held up its implementation, and it finally came into effect in mid 2014. This means that 2015 is the first full tax year that the IRS has Americans’ foreign bank account information.

July 1st this year however was the deadline for foreign financial institutions to begin reporting before the withholding tax would be applied to their transactions, so that July 2016, six years after the law was passed, marks the start of full FATCA implementation.

Americans living abroad who don’t fully declare their worldwide income and assets worth over $200,000 (excluding a house owned in their own name) can face steep penalties.

Penalties for not filing an FBAR (or filing an inaccurate one) are worse, ranging from $10,000 for each year that an FBAR wasn’t filed to whichever is greater out of $100,000 or 50% of the non-declared account balances.

If you have any doubts or questions about your personal situation, don’t hesitate to contact an expat tax specialist for some advice.