US Expat Taxes in China: Your Ultimate Guide (From a CPA) 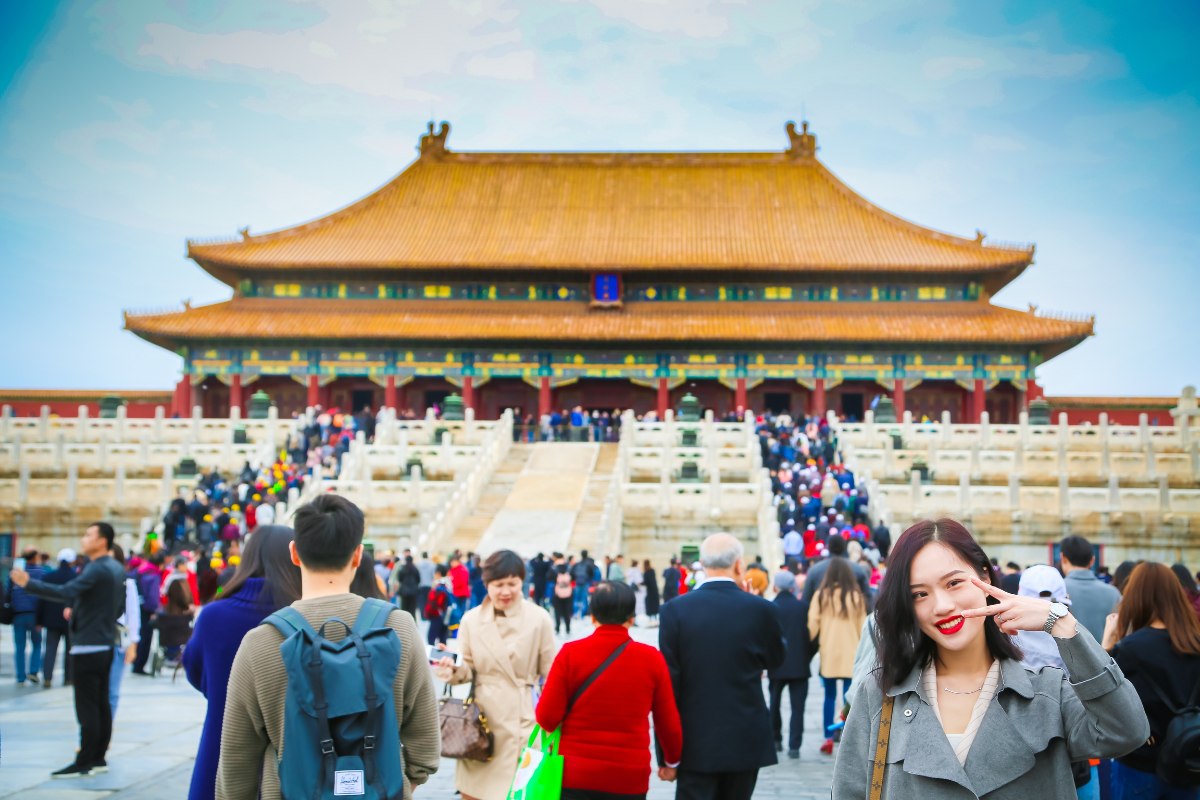 Since its economy’s opening in 1978, China’s GDP growth has averaged almost 10% growth per year. The country’s economic boom represents an opportunity for many US expats to work in China, but it comes with complicated tax implications.

According to statistics, over 600,000 expats live in China, with 12% coming from the US. This article covers what expats need to know about navigating their US expat taxes while in China and staying compliant.

Do expats need to file a US tax return while living in China?

Regardless of where you live in the world, you need to file a US tax return as an American citizen or green card holder. The United States is one of the few countries that apply citizenship-based taxation, which means that Americans overseas must declare their worldwide income each year.

Since the introduction of the Foreign Account Tax Compliance Act (FATCA) in 2010, international banks must report the financial activities of American expats to the IRS.

Who qualifies as a resident of China?

In general, expats that spend more than 365 days in China qualify as residents and must pay taxes, whether they have a permanent home in China or not. You lose your resident status if you spend more than 30 successive days or 90 cumulative days outside of Mainland China.

Here’s how much US expats in China can expect to pay in income tax:

Other forms of taxable income in China include capital gains, rental income, and dividends.

China’s equivalent of the IRS is the State Taxation Administration (STA). You’ll have to file your tax return to the Chinese tax authorities between March 1st and June 30th of the following year.

Must I also declare my Chinese financial accounts and assets?

If you have more than $10,000 in Chinese financial accounts (in aggregate) at any point in the calendar year, you have another filing obligation: the Report of Foreign Bank and Financial Accounts (FBAR). Technically, you must declare your foreign bank accounts with FinCEN Form 114 by April 15th each year; though FBAR filing has an automatic extension to October 15th. FBAR reporting does not drive any US tax, it is simply a report to the US government of your holdings outside the States.

How can US expats in China avoid double taxation?

While the US requires expats in China to declare their worldwide income, it doesn’t mean you’ll be double-taxed. Beyond the benefits of a tax treaty between the US and China, expats can also benefit from these IRS programs we’ll describe below to reduce their US tax liability:

With Foreign Tax Credits (FTC), you can reduce your US tax bill for every dollar you already paid in Chinese taxes. Your foreign taxes must meet the following requirement to qualify for the FTC:

Read More: How to Claim the Foreign Tax Credit (FTC) with Form 1116

The Foreign Earned Income Exclusion (FEIE) allows you to exclude a significant portion of your foreign income from your US tax return. In 2022, the maximum foreign income you can exclude is $112,000, with the amount slightly going up each year to adjust for inflation.

You must pass either one of these two tests to qualify for the FEIE:

US expats can also use the Foreign Housing Exclusion (FHE) to exclude income earned abroad from their US tax return based on their housing expenses in China, which can include:

To qualify for the FHE, you must also pass either the Bona Fide Residence Test or Physical Presence Test.

Read More: The Foreign Housing Exclusion: A Brief Guide For US Expats

Need Help with Your US Taxes While in China?

If this is your first time filing taxes as a US expat from China, we’ve got you covered! Our expert team of CPAs are here to help – whether you’re looking for advice, need to catch up, or simply want support filing your yearly US tax return!

At Bright!Tax, we’d love to help you get (and stay) compliant. Our team of experts is standing by and ready to help!