The Best Countries to Move to From the US: Your Ultimate Guide 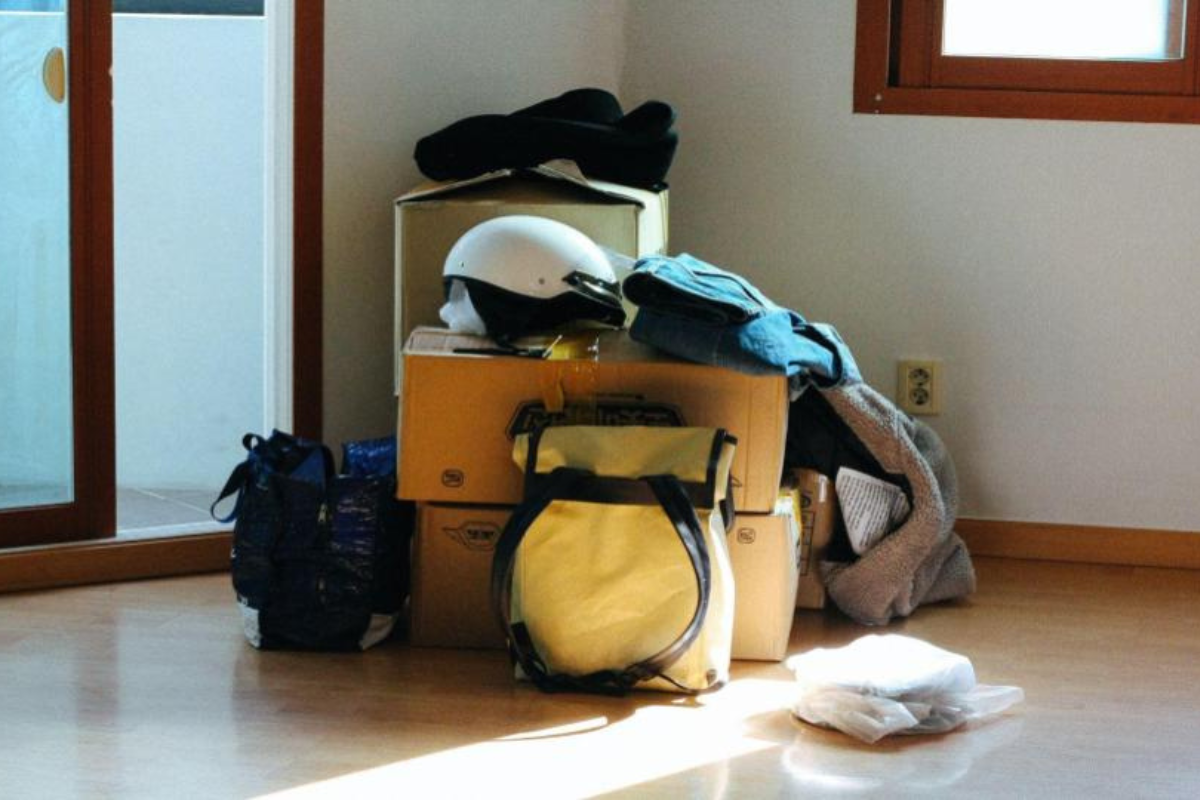 The COVID-19 pandemic has forever changed our attitudes towards work and corporate culture.

Turns out, you don’t need to work in an office all day to be productive. On top of that, remote work allows you to work from anywhere in the world.

As COVID-19 pandemic restrictions are slowly easing worldwide, it’s the perfect time to relocate to another country with your remote skills.

Ready for a new adventure but don’t know where to start? Here are our picks of the best countries to move to from the US:

33.5% cheaper than living in the United States.

Portugal is a southern European country with a warm climate, affordable cost of living, and an excellent healthcare system. Further, for exploration lovers, it offers beautiful and exotic landscapes. In fact, in 2021, the country won 20 world travel awards, which include the Azores Region as the “Best Adventure Tourism Destination” and Madeira as the “Best Island Destination.”

Portugal is also a very safe place with a low crime rate. According to the 2021 Global Peace Index, Portugal ranks as the fourth most peaceful country in the world.

The Portuguese widely speak English: according to the EF English Proficiency Index (EF EPI), Portugal is the seventh most proficient nation in speaking English as a second language.

All of this has created a hub for digital nomads, in particular. The most popular cities for expats in Portugal are Lisbon and Porto.

43.1% cheaper than living in the United States.

Thailand offers various visas for different purposes. With the Thai Elite Visa, you get access to Residency in Thailand for a period between 5 to 20 years depending on the package that you choose.

Thailand has been the go-to spot for budget backpackers, digital nomads, and retirees for quite some time. Bangkok and Chiang Mai are the country’s most popular cities for expats.

Similarly to Portugal, Thailand is home to gorgeous scenery. It’s the perfect place for nature lovers, with countless beaches, jungles, islands, and mountains you can explore.

As mentioned above, the cost of living is considerably lower than in the States. Just one example – renting an apartment with basic amenities in the business district of Bangkok could cost you around 6,000 to 10,000 Baht per month (which adds up to about 167 – 278 dollars).

Buying property as a foreigner in Thailand is a complicated process, however. You cannot own land directly in your name. To purchase property, you’ll have to either set up a Thai Limited Company or enter into a long-term leasehold with the landowner.

20.7% more expensive than living in the United States.

Singapore has a flat corporate tax rate of 17% (whoever, non-resident corporations are exempt during their first three years). The top marginal rate for income tax is 22%.

An interesting share – over 29% of the population in Singapore are expats! In fact, around 30,000 American citizens call the country home.

The futuristic city-state is an attractive destination for ambitious expats seeking new opportunities. And Singapore has a reputation for being an excellent place for business. The country frequently gets ranked as the most friendly country in the world for entrepreneurship. Singapore has a very liberal stance on corporate tax rates. Non-resident corporations are exempt from taxes during their first three years of taxable income.

Outside of business, Singapore also has a top-notch education and health care system. The country is also very safe, with one of the lowest crime rates in the world.

50.6% cheaper than living in the United States.

Mexico allows Americans to stay in the country visa-free for six months. You can apply for a temporary or permanent visa if you want to stay longer. Here’s what you need to qualify for both visas:

About 1.5 million Americans live in Mexico. The country is a popular choice for Americans due to its proximity to the US, (delicious) food, welcoming culture, and beautiful climate. Some of the most popular towns for US expats are Puerto Vallarta, Cancun, and Mexico City.

Mexico is also an affordable country for Americans, with a cost of living that is half that of the United States. That said, investors are increasingly more and more present in popular tourist spots like the state of Quintana Roo, which is causing a rise in real estate prices.

Outside of the tourist destinations, the natives don’t widely speak English. Only 12.9% of the population speaks English, so learning Spanish will help your day-to-day life.

Unfortunately, Mexico has a reputation for having a high crime rate. Expats should be careful of street crimes such as pickpocketing and theft of personal documents, such as passports or wallets.

28.2% cheaper than living in the United States.

Residence in Spain gives you access to 26 Schengen countries, visa-free. If you plan to do business in the country, most corporations in Spain are subject to a corporate tax of around 20% – 30%.

Spain is another southern European country on this list. US expats here benefit from a lower cost of living, an affordable healthcare system, and a comfortable climate year-round.

However, the work culture in Spain is very different from the US. The Spanish work later hours, have a laid-back attitude towards life, and love to socialize. It’s not uncommon, for example, for lunch breaks between employees to last hours. Spain’s vibrant, non-stop nightlife is also something you don’t want to miss.

That said, Spain also has one of the highest unemployment rates in Europe at 14.73%. If you’re already set up for a comfortable retirement in Spain or plan to move as a digital nomad with your online business, this may not be a concern (though we wanted to mention in case!).

17.5% cheaper than the United States.

With South Korea’s F-5 permanent residence visa, you only have to come back to the country once every two years to keep the visa. You’ll have to renew the visa every two years.

South Korea is a country whose culture shines across the world with its TV series, movies, cuisine, and music. While South Korea has a higher cost of living than most countries in this list, it’s still lower than the US.

The country provides affordable healthcare and excellent transportation infrastructure, making it easy to move around. Some key sectors of the country’s economy include electronics, car production, and telecommunications.

The country has the fastest 5G networks worldwide, offering an average internet connection speed of 121 megabits per second (if you’re not familiar, that’s incredibly fast!).

Many expats go to Korea for ESL opportunities (English as a second language) and teach English to natives. The basic requirements to start teaching English in Korea include a Bachelor’s degree, being a native English speaker, and a clear criminal record.

A heads up, however, air pollution is a big problem in South Korea. The country has air pollution data of Particulate Matter (PM) 2.5, which makes it the country with the worst air quality out of the 35 wealthiest nations in the world.

Let Bright!Tax Prepare Your Taxes as You Move Abroad

Moving to a new country to start over your life is an exciting opportunity. But there’s a catch — as a US expat, you must still declare your worldwide income to the IRS, on top of the taxes you’ll have to pay in your new home country.

Tax planning should be a priority before you move overseas, which is where we can help. Our team of CPAs can talk you through what your tax situation might look like once you are abroad, and once you’ve landed, handle all of your tax filings for you. Working with a CPA will ensure you minimize your taxes, so you can get peace of mind as you adjust to life in your new home country.