Filing State Taxes as a US Expat: What You Need to Know 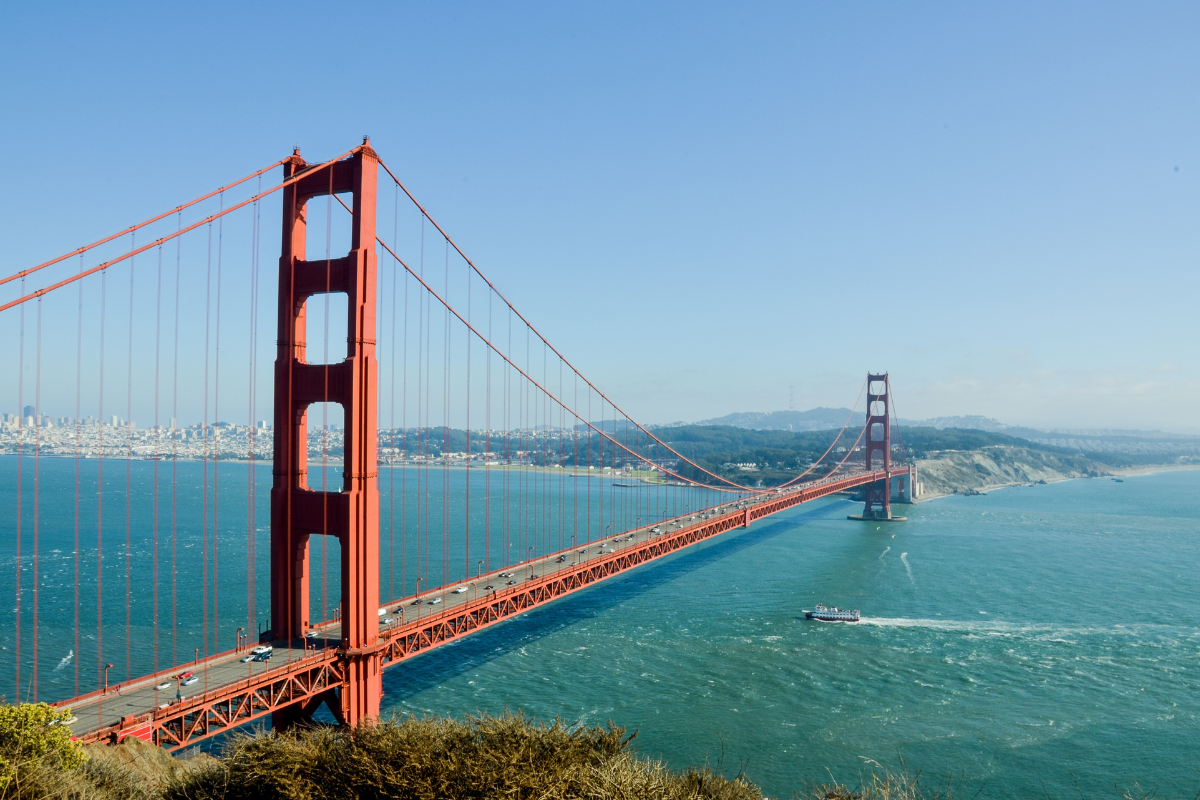 According to estimates from the US Department of State, over nine million Americans live abroad. And now that they left the US behind, it also makes sense to leave their state tax obligations behind, right?

Surprise, surprise, that’s not always the case. Sometimes even thousands of miles away from the US, American expats may still have to file state taxes while living overseas.

That’s because states have different rules on who qualifies as a tax resident. And if you don’t plan accordingly, you could end up owing thousands of dollars in US taxes when you return to America.

This quick guide covers what you need to know about paying state taxes as a US expat. Here’s what you’ll be learning in this article:

Why do US expats still have to file federal and state taxes while overseas?

Regardless of where they live, US expats have to file their taxes yearly to the IRS. That is because of the US’ citizenship-based taxation system that obliges Americans to report their worldwide income.

And with regulations such as the Foreign Account Tax Compliance Act (FATCA), it’s getting harder and harder to escape from the IRS. Banks worldwide must declare the financial activities of US expats, so it pays to be compliant.

That said, citizenship-based taxation doesn’t mean you’ll pay taxes twice, for both the US and for your new home country. The IRS has various tax programs to help US expats reduce their tax liability, such as the Foreign Earned Income Exclusion (FEIE), Foreign Tax Credits (FTC), and the Foreign Housing Exclusion (FHE).

Check out our following resources to learn more about these IRS tax programs:

How do I determine whether I need to pay state taxes?

That’s a tricky question. Whether you still need to pay state taxes depends on the state where you last lived, if you still have income from that state and if you are considered a resident based on your state’s rules.

Here are some factors to take into account to determine if you’re still a resident of a state for tax purposes:

Identify if you have income in a state

Next, you must determine whether you have income in a state. The IRS will automatically tax income that you earn from working in a state. Other income that’s taxable is any income that comes from the state such as pension funds.

Which US states impose an income tax on residents?

Some states in the US are very strict with how they impose their income tax on expats. If you’re from any of these states below, you’ll have to pay state taxes even in your new home country:

The rules for ending your tax residency in these states are pretty complex. All it takes is a bank account, a driver’s license, or a state ID in one of these four states to make you have to file state taxes while abroad.

To free yourself from the tax obligations in these states, your best bet is to move to another state with a lower income tax rate. Only then will the state recognize your change in residency status and stop taxing your income.

California is particularly the toughest state on this list. The state doesn’t allow the Foreign Earned Income Exclusion (FEIE), which means you’ll have to pay the full California State Tax while living abroad.

The other 46 states in the US will let you stop paying income taxes as long as you don’t have income sourced in the state, don’t have any permanent ties to the state, or can prove that you’ve spent more than six months outside of the state.

Are there US states with no income tax for expats?

Some US states don’t impose income tax on their residents, which is great for US expats. If you happen to be a resident of any of the following states below, you won’t have to pay any state taxes while you’re living overseas:

It’s worth noting that the states of Tennessee and New Hampshire also only tax their residents on interest and dividends.

What can US expats do to avoid paying state taxes overseas?

Americans who plan to live abroad must plan accordingly if they don’t want to be liable for state taxes even though they live in a new country. So if you’re living in a state that’s strict in terms of income tax, the best thing you can do is move to a state with fewer taxes before you move overseas.

For example, let’s say you’re a resident of New Mexico who plans to move to England in the near future. However, you don’t want to be liable for New Mexico’s state taxes while in the UK.

The first thing you should do is to cut all ties with New Mexico. That includes:

Next, you must move to a state with no income tax. In this case, you could decide to move from New Mexico to Florida and start building ties in your new state. Here are different ways to make new ties to Florida that the IRS will take into account:

Another way to help your case is to show your new local ties. You can do this by participating in community clubs, religious organizations, and sports leagues in your new home of Florida.

Stay Up to Date with Your State Taxes

Before you decide to leave the United States, make sure to review the tax rules in the state where you last resided. If you still have questions about whether you need to file state taxes as a US expat, it’s best to contact a trusted tax advisor.

Keep in mind that filing from overseas also requires additional filing and reporting requirements, which is another good reason to work with a team of expat tax professionals. At Bright!Tax, we give you peace of mind by taking care of all your tax paperwork to make your new life overseas better.

Contact us today to learn more about our services.