California State Taxes For US Expats 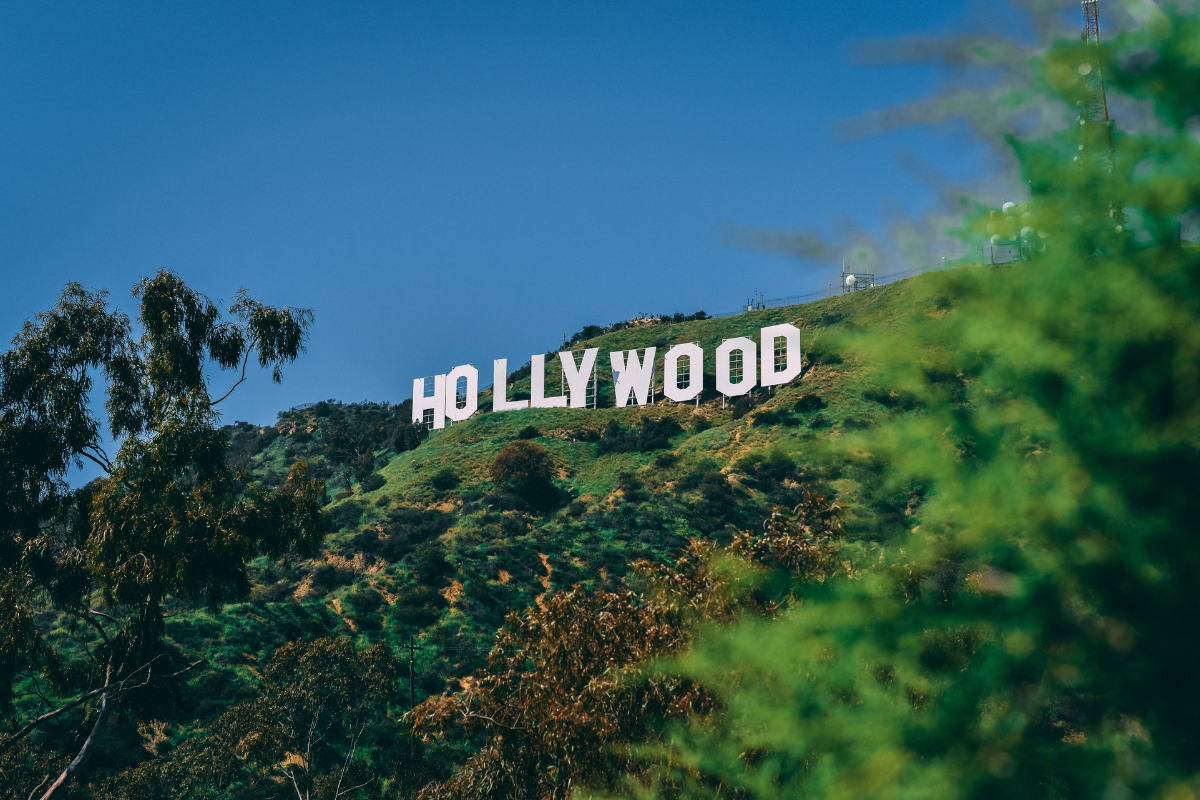 California is among the states with the most stringent income tax regimes. Similar to the Hotel California lyric, you can check out any time you like (yet when it comes to California expat taxes), it can be hard to leave!

The two most common instances when expats who previously lived in California are required to continue paying California state income taxes are:

Am I still a California resident if I’m an expat?

California’s theory of residency is that you are a resident of the place where you have the closest connections. It’s not necessarily where you’re physically located.

Since your residence is usually the place where you have the closest ties, you should compare your links to California with your connections elsewhere. Using these factors, the strength of your ties, not just the number of ties, determines your residency.

Some of the factors you should consider are:

While no single factor will ultimately decide if you’re still a California resident, the more factors you have, the stronger the case is that California will still claim you as a resident.

And if you lived in California for part of the year – even if you left on January 2 – you’ll still need to file a state income tax return for the year you left.

Do I have to file a California state income tax return if I moved abroad?

If you still receive income that originates from California, the Franchise Tax Board rules are very clear on this. This income is generally taxable by the State of California. This is true whether California considers you a resident or non-resident.

There are two notable exceptions that we’ll discuss below. Examples of California-sourced income that are taxable by the state include:

🛑 Let’s pump the brakes here. There are two types of income for non-residents, that even if they come from California, usually aren’t taxable by California.

But no such luck for anyone who California still lays claims to you as a resident. These two things will be taxable to you.

The two income source exceptions are:

Do digital nomads have to pay California income taxes?

If you started digital nomading after being a resident of California, you’d need to prove that you no longer have sufficient connections to the Golden Gate State to be considered a resident.

But regardless of whether California still claims you as a resident, if you have income that is sourced in California, you’ll have to pay income taxes on that money to the state.

California state income tax rates start at 1% for low earners and peak at 12.3% for higher incomes.

What about federal income taxes if I’m an expat?

All American citizens, including expats, are required to pay US federal income taxes on their worldwide income.

When expats file their US federal taxes, they can reduce their federal tax bill (most often to zero) by submitting additional IRS forms to claim either the Foreign Tax Credit or the Foreign Earned Income Exclusion.

Expats often also have to report their offshore businesses and financial assets and accounts.

This means that former residents of the Golden State who qualify to pay foreign taxes in their new country of residence (depending on local tax rules) may find themselves, unfortunately, and unavoidably subject to double taxation.

To avoid this scenario, some expats choose to move states before they move abroad. While not always possible, moving residence and ties to a zero tax state such as Florida before moving abroad could mean a significant tax saving in the long run, especially if the move abroad is going to be long term.

There is one scenario when expats can avoid filing California taxes.

Known as the Safe Harbor rule, expats who move abroad for at least 546 consecutive days on an employment contract are not considered state residents for tax purposes.

This is regardless of the connections they retain to the state or the trips back to California (so long as they aren’t there for more than 45 days per year).

🛑But wait. There are two exceptions where California will still claim you as a resident.

I’m a California expat. What do I do next?