Form 5471 – Everything US Expats Need to Know 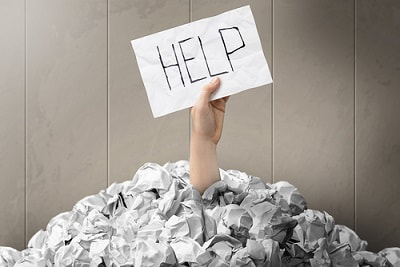 Form 5471 is used for reporting foreign business activities that are owned or part owned by US taxpayers to the IRS.

– US taxpayers who are a director or officer of a foreign corporation.

If you fall into any of the categories above, whether you owe tax or not, you are required to complete and file form 5471.

What exactly do expats have to report on form 5471?

On form 5471 you have to report the ownership of the corporation as well as various other data. There is also a balance sheet and income and expense sheet for the current year for the corporation.

You should also include information about transactions between you and the foreign corporation, original capital contributions, and other relevant data.

If you make capital contributions to foreign corporations, you should also file form 926.

What are the penalties for not filing IRS form 5471?

The penalties for not filing form 5471 can be substantial, starting at $10,000 per year, plus additional penalties of up to $50,000 in instances of continued failure to file. These also apply if the form is incomplete or inaccurate.

Failure to file can also lead to a reduction of 10% of the foreign taxes available for credit, plus additional reductions in continued cases of failure. In addition, criminal penalties can also apply.

Last but not least, if you have a CFC but fail to file a required form 5471, your form 1040 is considered to be non-filed by the IRS too, leaving your individual return open for audit and penalties indefinitely.

When is the filing date?

Form 5471 should be attached to your individual income tax return (or corporation tax return if a US corporation that you own controls a foreign corporation) and so should be filed by the due date (including any extensions) for that return.

Form 5471 is 6 pages long, and its help notes claim that it takes 32 hours to complete. Suffice to say, it’s not the simplest form to get right, and the penalties for not filing it or getting it wrong can be severe. As such we strongly recommend that if you have any doubts about whether you have to file form 5471 you get in touch so we can lend clarity and assistance to your situation.