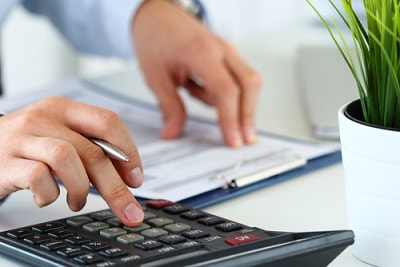 Living abroad is for some people a temporary endeavor while for others it is a lifetime adventure, however in all cases – while we’re still US citizens or green card holders – we are liable to pay US federal taxes, and in some cases, state taxes too.

To help prevent double taxation, paying tax on the same income to both the federal US government and in your foreign country of residence, the US has tax treaties with nearly every other country. If you are taking advantage of the provisions set out in one of these treaties, you may have to attach form 8833, ‘Treaty-Based Return Position Disclosure Under Section 6114 or 7701(b)’, to your 1040 federal tax return each year.

In particular, some of the tax treaties allow some streams of income not to be taxed by the federal government on the assumption that they will be taxed in your country of residence. In circumstances such as for example if the tax rate is lower in your county of residence, these provisions are well worth taking advantage of. Another example is if you receive social security payments from a foreign government, which, even if unemployment benefit payments, the US considers a source of income and so taxable. To take advantage of the provisions in some tax treaties that would mitigate against being taxed on social security income though (depending where you live), you must fill in and attach form 8833 to your tax return.

Failure to fill in and file form 8833 if you do take advantage of any tax treaty provisions can result in a $1000 penalty, unless you can satisfactorily prove that you had a good reason for not filing it.

Information that must be declared in form 8833 includes which article of which tax treaty is relevant, and the nature and amount of exempt income or deduction or credit that you are claiming.

If you have any questions or doubts about filling in form 8833 as an American living abroad, or whether it would be in your best interest to utilize tax treaty provisions, don’t hesitate to get in touch, and we’ll be happy to help.​​