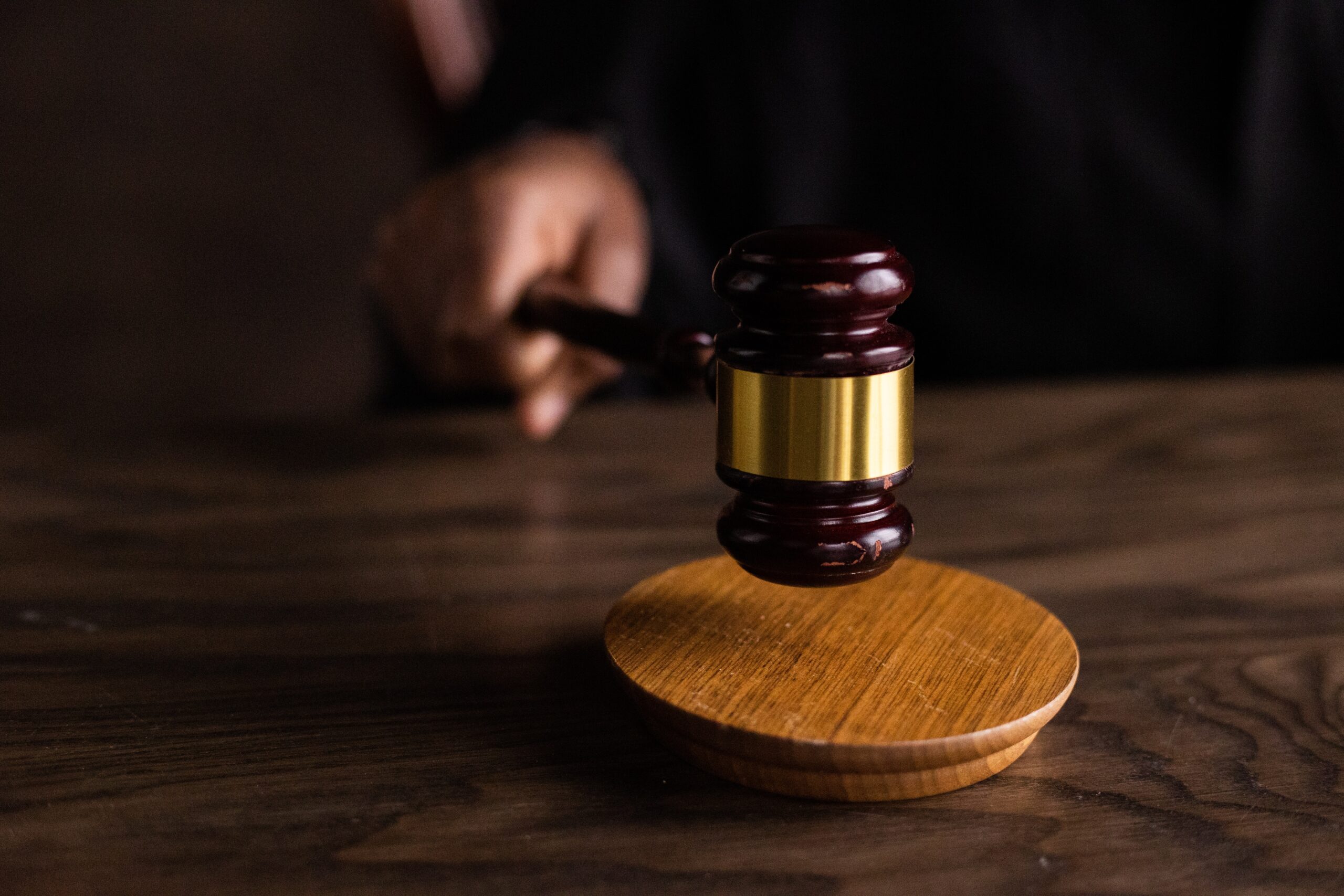 Big changes in tax regulations are coming for US expats who file their tax returns overseas. On June 21, 2022, the US Supreme Court decided to review the case of Bittner v. United States to determine how it would impose FBAR penalties.

In this article, we’ll give you a brief overview of what the FBAR and its standard penalties are, along with the context behind the Bittner v. United States case and how it might affect American expats in the future.

What is the FBAR?

The FBAR (also known as FinCEN Form 114) stands for the Report of Foreign Bank and Financial Accounts. It’s a form that all US expats who possess more than $10,000 across one or multiple foreign accounts must file annually. Foreign accounts include:

For example, let’s say you’re a US expat who lives in Panama but who also has residency in Paraguay. You have $8000 in a Panamanian bank account and another $3000 in a Paraguayan bank account. In this case, along with your US tax return, you’ll also need to file the FBAR.

What are the FBAR penalties?

However…after working with thousands of Americans to catch up on their FBAR filing requirements  over these past ten years at Bright!Tax, we haven’t seen many FBAR penalties in real life.

While a quick search on Google might reveal that some unfortunate FBAR penalty situations have in fact occurred over the years, many of those are high-profile cases. We’ve found that your average US expat taxpayer falls into one of the four categories below:

That said, it’s always better to be safe than sorry. In the case that you hold a significant amount of money abroad and don’t declare it to the IRS, you could land yourself in big trouble. And that’s exactly what happened to Alexandru Bittner.

If you’re not familiar with the Bittner v. United States case, don’t worry, Bright!Tax will fill you in.

Bittner is a successful entrepreneur from the US who currently lives overseas. He possessed millions of dollars stored in different foreign bank accounts. Bittner was aware that he had to file his US tax return while living abroad but was inconsistent with his tax filing. At the same time, he wasn’t aware of his FBAR obligations, even though he had millions of dollars across several accounts abroad.

Bittner claims that it wasn’t until he returned back to the US that he learned he had to file an FBAR form to declare his foreign bank accounts. However, even when he started to file his FBARs, the IRS reported that the amounts declared were inaccurate.

As a result, the penalties that Bittner may have to pay for inaccurate FBAR filing range from $50,000 to $2.72 million. Bittner then became involved in a lawsuit with the US Supreme Court to push the court to finally decide how it will determine non-willful FBAR penalties.

Here’s what Bittner’s lawyers had to say in a petition to the SCOTUS:

“The question presented is: Whether a ‘violation’ under the Act is the failure to file an annual FBAR (no matter the number of foreign accounts), or whether there is a separate violation for each individual account that was not properly reported,” say Bittner’s lawyers in the petition.

How does the decision of the Bittner case impact US expats?

The decision that the Supreme Court makes in the Bittner case can have serious consequences for Americans living abroad, and US expats must pay close attention. The SCOTUS will determine whether US expats will be subject to a penalty that is per form, per year, or per account, in case of unintentional non-compliance.

If the IRS decides to apply penalties per form, then FBAR penalties will be set at $10,000 per year. In the case that the IRS applies penalties per account, however, then there is no limit: depending on the quantity of your foreign assets, you could end up paying millions of dollars in fines.

If you weren’t aware of your tax obligations and have yet to file an FBAR, don’t worry. The IRS has an amnesty program called the Delinquent FBAR Submission Procedures to help expats catch up on their FBAR requirements without fearing penalties.

To comply with their tax obligations, Bright!Tax has helped countless US expats navigate each step of the Streamlined Filing Compliance Procedures program. We’re also here to answer any questions you may have along the way. Register now to get in touch with one of our CPAs to assess your situation.