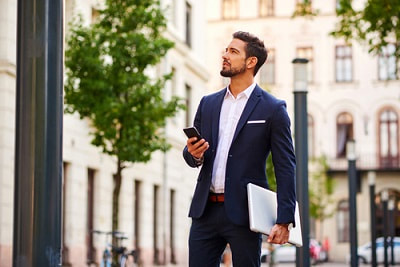 This percentage greatly increases for those age 18 to 34. More than half of millennials, a whopping 55 percent, said that they would consider leaving the U.S. for foreign shores. Among them, 43 percent of men and 38 percent of women noted that a higher salary would be a factor in their relocation decision.

While a high percentage of Americans would entertain the idea of expatriation, only .001 percent of the population actually renounced citizenship in 2014.

According to the Treasury Department, that slight percentage equates to a record 3,415 U.S. residents—a 14 percent increase since 2013.

Until 2010, the recorded number of annual expatriates was well below 1,000.

But, that number continues to rise. In the first quarter of 2015 alone, 1,336 individuals chose to renounce citizenship, another record high reported by the department.

Despite the increasing number of departures in recent years, there are still many reasons for Americans to remain. In fact, 59 percent of citizens cited “it is home” as a major factor for staying in the United States.

For 58 percent, romantic and family ties were cited important reasons for anchoring in the U.S., while 22 percent cited democratic society while only 2 percent said low taxes.