They Should be Heroes 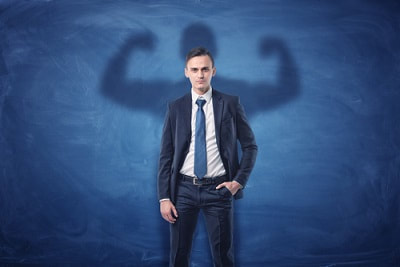 FATCA and the vilification of the American expat productive class

There is a group of Americans who ought to be heralded as heroes. Instead, they are fairly vilified and treated mostly with suspicion by US taxing authorities. They are the American citizens who live and work overseas.

It is interesting to note that most consumers of US goods and services reside outside the United States. Indeed, over 90% of our customers are from other countries. US expatriates, most of whom are hardworking Americans are at the forefront of promoting goods and services that tout Brand USA. Without their presence worldwide, the US mission toward globalization and a balanced world economy would absolutely fail.

The US tax code does not treat US expatriates (and, thus, their foreign transactions) as valuable resources though. On the contrary, new changes in tax law mandate that foreign financial institutions abide by poorly conceived new IRS rules or else face huge penalties. The new tax code holds US expatriates up as a nefarious lot – ones whom foreign financial entities would do better to avoid -rather than subject themselves to US reprisals Stateside that they can ill afford.

The ‘criminalization’ of Americans living abroad and new reporting requirements is contained in the IRS’s new Form 8938 or FATCA (Foreign Account Tax Compliance Act) that mandates that Americans declare certain assets (including stocks, partnerships, derivatives) over a certain amount. This is over and above the existing IRS FBAR form (Foreign Bank Account Report) that requires the reporting of all foreign accounts if, in total, they exceed $10,000 at any given time during the year. There are potential substantial fines for failing to file this form (even if no tax is owed).

Indeed, the IRS has and must enforce its necessary task – to collect taxes. In the century of globalization, however, it is far more important to nurture capital, both human and financial, rather than treat it cavalierly as if it were a given. The era of globalization is about networking and the bringing together of disparate resources from many countries, to nurture entrepreneurship and new enterprise. The United States has always been the world’s leader in innovation. How then, will we be able to continue to lead and to thrive if we are effectively hobbling our greatest resource – the Americans who are helping to win the future and who happen to reside overseas?