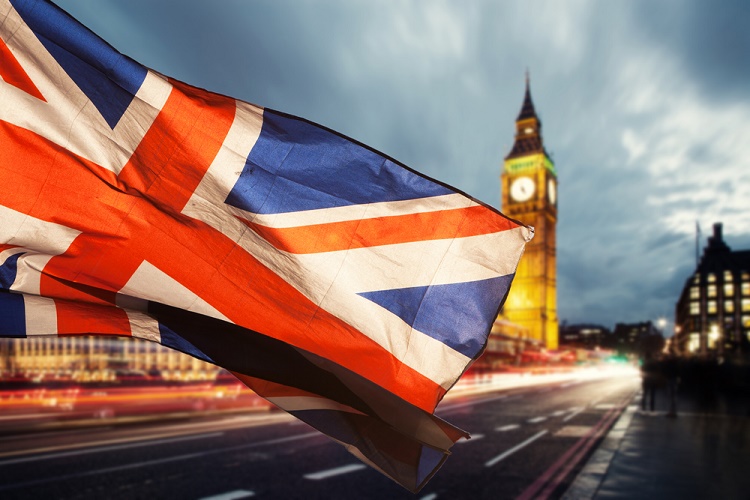 Few people know though that new UKPM Mr Johnson was until 2016 an American citizen, and that he renounced his US citizenship to avoid having to file US taxes.

Mr Johnson was a US citizen by virtue of having been born in the US, where his parents were living temporarily. He returned to live in the UK when he was five years old.

Americans who are only US citizens because they were born in the US to foreign parents who were there temporarily, or abroad to a US parent, but who never get a US passport are known as Accidental Americans, and they are still subject to US taxation.

The fact that all American citizens, including anyone with the right to American citizenship, even if they’ve never had a US passport or exercised their right in any way, are required to file US taxes on their worldwide income seems to have escaped Mr Johnson for many years. The IRS however has become increasingly sophisticated at identifying Americans overseas who aren’t filing US taxes and writing to them to request that they do.

Many Americans living abroad assume that if they file foreign taxes then they don’t have to file US taxes, perhaps thinking that they are either protected by an international tax treaty, or that all countries only tax residents. The US taxes all its citizens on their global income though, wherever they live. To avoid double taxation, the IRS offers solutions that Americans overseas can claim when they file their federal US return, as tax treaties don’t intrinsically prevent Americans living abroad from having to file.

“Reasons for renouncing can be family, tax and legal complications. Plainly, though, some renounce because of global tax reporting and FATCA.” – Forbes

Mr Johnson received an unpleasant surprise when he sold his home in London and received a US capital gains tax bill totalling several hundred thousand dollars. There is no UK capital gains tax payable on the sale of a main home, so there was no way to offset the US bill against taxes already paid.

Mr Johnson ultimately decided that he had no alternative but to pay the bill, and to avoid future US filing and tax bills after paying what he owed he renounced his US citizenship permanently.

Even though renouncing US citizenship is a permanent and expensive way to get out of the US tax system (before renouncing, Americans must have another citizenship, be up to date with their US taxes, and pay a $2,350 renunciation fee), the number of Americans renouncing has hit record highs over the last few years.

One of the main reasons for so many Americans renouncing recently has been FATCA, the 2010 Foreign Account Tax Compliance Act, which compels foreign banks to provide the IRS with American account holders’ financial details.

Many American expats consider this an invasion of privacy, and it also means the IRS know who should be filing their tax return, and, if they aren’t filing and claiming the above provisions to avoid double taxation, send them a bill.

While the volume of data it is now receiving is huge, the IRS is creating bigger and faster computers to sift through it, and expats who are behind with their US tax filing should seek advice from a US expat tax specialist to find out about becoming compliant before the IRS contacts them. The IRS Streamlined Procedure amnesty program is a good solution for expats in this situation, letting them catch up without facing any penalties, as long as they do so before the IRS contacts them.