Tax on Unearned Income: an Overview for US Expats 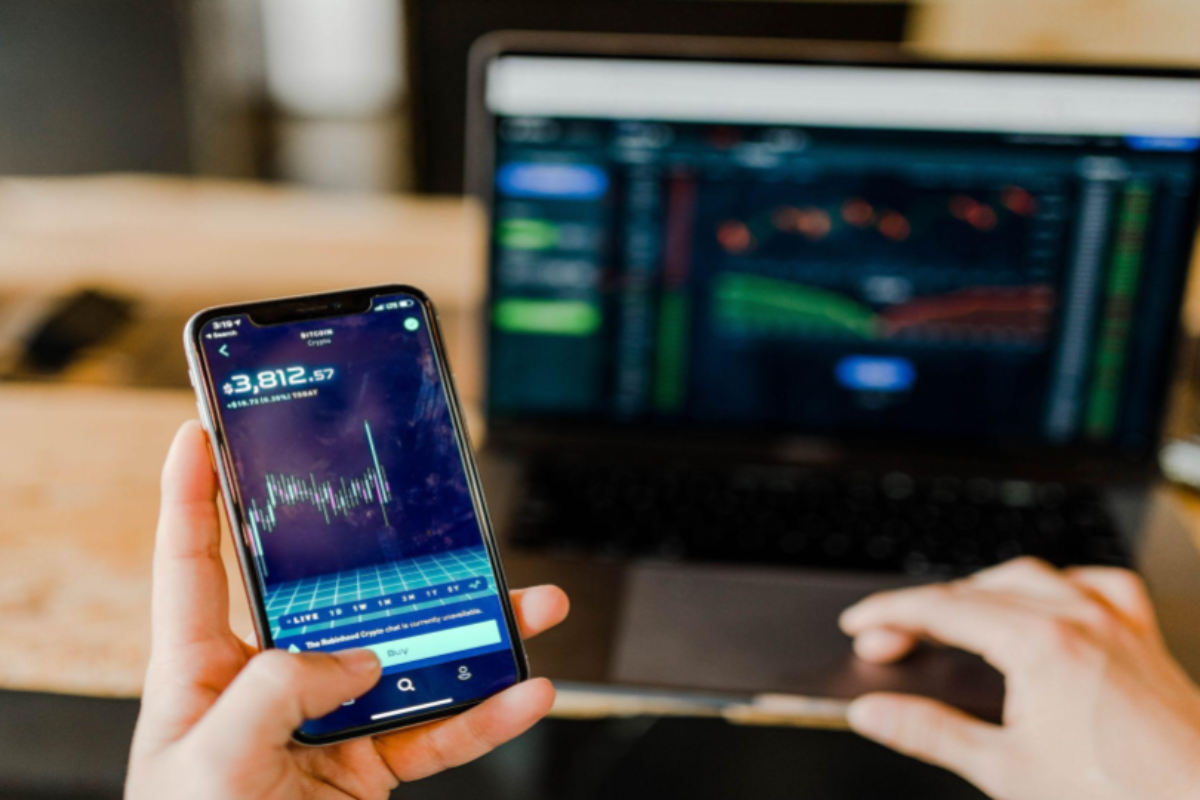 When most people think about income taxes, they think about the taxes that are automatically withheld from their paycheck — or, if they’re self-employed, the quarterly tax estimates they pay to the government based on their expected earnings.

While that does make up one component of income taxes, it’s not the only one. It’s important to remember that when filing your annual return, the US government will also tax unearned income.

But what exactly does unearned income mean, how is it taxed, and what can you do to reduce your unearned income tax liability? Read below for the answers to those questions and more.

What Is Earned Income?

“Earned income” refers to all of the income and wages you receive as an employee, business owner, or independent contractor. Let’s look at some examples:

All of these different types of income are subject to US Social Security and Medicare taxes (unless you reside in a country that has a Totalization Agreement with the US). To determine your tax rate you will need to know what tax bracket you fall into — the more income you earn, the greater your tax rate will be.

Read more: How To Complete Form 1040 With Foreign Earned Income (A Step-By-Step Guide)

What Is Unearned Income?

Unearned income, on the other hand, includes almost all other types of income that you don’t actively work for. (Hence why it’s sometimes called “passive income”)

Unearned doesn’t mean you don’t have to report or pay taxes on it. This is even the case if you’ve earned it in another country. Don’t forget – when reporting unearned income abroad, convert it into USD using an exchange rate from a reputable source.

How does the US Government tax unearned income?

Unearned income is mostly taxed the same as earned income, but there are some key differences. For one, unearned income isn’t subject to US Social Security or Medicare taxes — and for another, capital gains and dividend income are sometimes taxed differently, depending on which category they fall into.

Capital gains income refers to the income you earn from selling an asset, which commonly includes stocks, second homes, or cryptocurrency. They are taxed at two different rates: short-term and long-term.

Short-term capital gains refer to income you earn from selling an asset after owning it for less than a year. Just like earned (also known as ordinary) income taxes, they’re taxed at a rate between 10% and 37%, depending on which tax bracket you fall into.

Long-term capital gains — the income you earn after selling an asset you have owned for at least a year are taxed at a different and more favorable rate. This tax rate on this income is either 0%, 15%, or 20%, depending on your overall earnings, with most people falling into the 15% bracket.

Read more: Capital Gains Tax For US Expats – What You Need To Know

Dividend income refers to income distributed to you from a company that you hold shares in. Like capital gains income, dividend income is taxed at two different rates, depending on whether the income is from ordinary dividends or qualified dividends.

Like short-term capital gains income, ordinary dividends are taxed just like earned income, at a rate between 10% and 37%, according to your specific tax bracket.

Qualified dividends, however, are taxed at a preferential rate. In order to be considered qualified, dividends must:

Like long-term capital gains, qualified dividends are taxed at a rate of either 0%, 15%, or 20%, according to your overall taxable income level.

How Can Expats Mitigate US Tax Liability for Unearned Income?

There are a few different strategies to reduce tax liability for unearned income, such as:

You can get a more favorable tax rate on capital gains and dividend income when you’ve held onto them for a certain amount of time. To benefit from the preferential capital gains tax rate, US expats will need to hold onto an asset for at least a year. Similarly, holding onto dividends distributed to you by a company based in the US or another qualifying country for the minimum holding period before selling them will result in a more favorable tax rate. Qualifying for this preferential tax rate can reduce your tax liability by up to 17%, which can add up to significant savings depending on the value of the asset sold.

While you can only apply the Foreign Earned Income Exclusion to earned income, the Foreign Tax Credit can be applied to both earned and unearned income. With the Foreign Tax Credit, you can deduct what you have paid in taxes to a foreign government in a qualifying country from the amount you owe in taxes to the US government. And suppose you live and pay income taxes in one of the many countries in the world where the income tax rate is higher than it is in the US. In that case, you will often end up either not owing any money in US income taxes or even being given “credits” that can be applied toward future tax payments. To benefit from the Foreign Tax Credit, you must meet all qualifications. Then you must submit IRS Form 1116 with your US federal tax return.

Read more: How To Claim The Foreign Tax Credit (FTC) With Form 1116

The US has tax treaties with a number of other countries. Depending on which country you reside (and pay income taxes) in, you may be able to reduce your US tax liability on unearned income.

Consult With an Expat Tax Pro

Expat taxes can feel complicated (and sometimes, even overwhelming).

But the good news is, you don’t have to tackle them on your own. The tax experts at Bright!Tax can help you make sense of your tax obligations. Even further, we research and employ strategies that could minimize your tax liability — so you end up with more money in your pocket at the end of tax season.

Want to learn more about our services and how we can help you? Reach out today!