Accidental Americans: How to Catch Up on US Expat Taxes 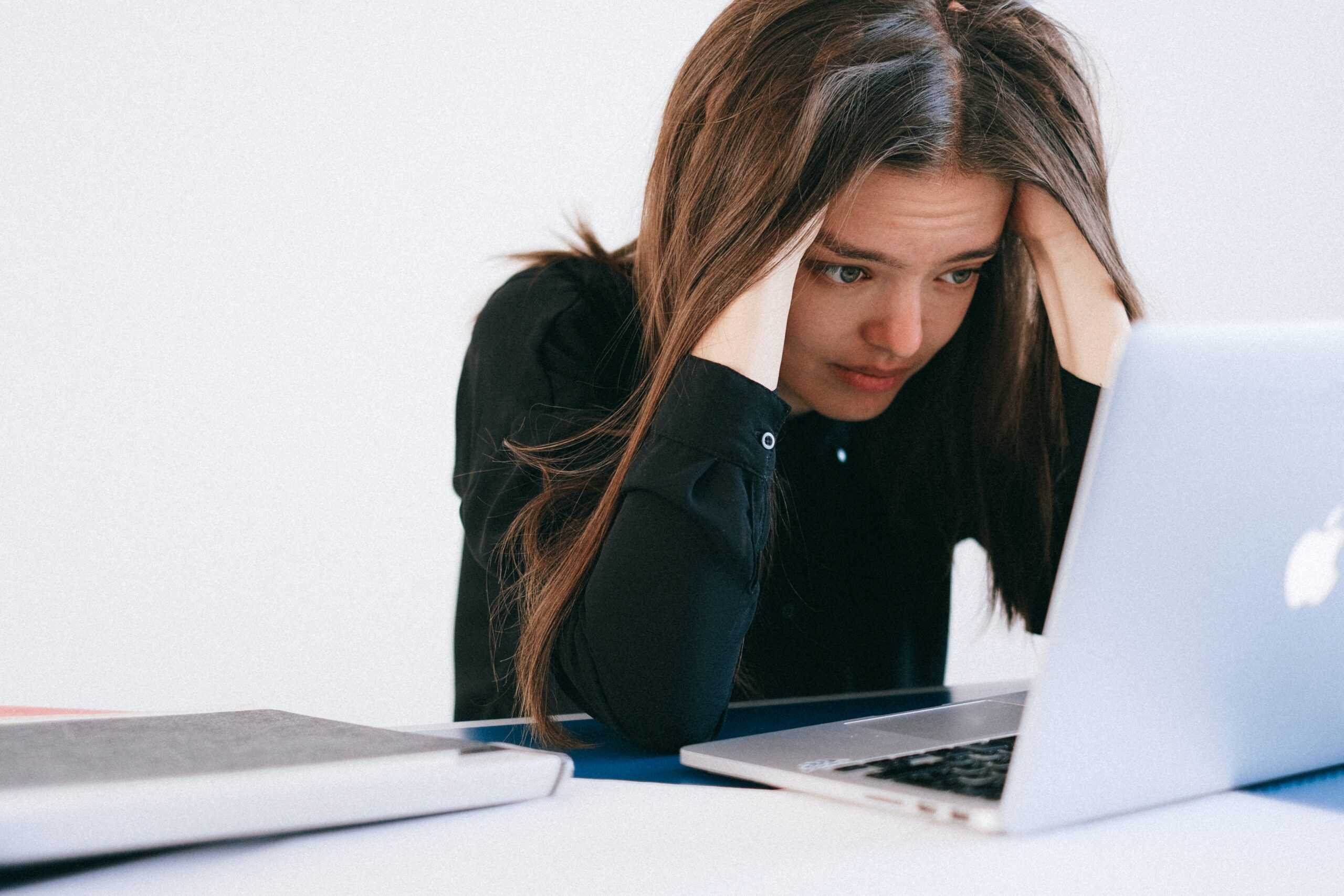 At first glance, the term “Accidental Americans” doesn’t make a whole lot of sense — after all, how do you become an American by happenstance? But the truth is, Accidental Americans are surprisingly common. One banking organization put the figure at around 110,000, which is believed to be a very conservative estimate.

What is an Accidental American?

The term “Accidental American” refers to someone who lives in another country and has no legal or cultural connection to the US, but whom the US government still considers to be a US person. And according to the US tax system, all US persons are subject to taxes, regardless of where they live.

It’s very possible to be a US person without realizing it. Any child born in the US is automatically considered a citizen at birth, regardless of how much time they later spend there. And the children of US citizens are also eligible for citizenship.

Let’s look at a couple of examples:

Many Accidental Americans who are unaware of their status only find out about it when their bank contacts them after receiving an inquiry from the US government.

Read more: US Expat Taxes For Accidental Americans – What You Need To Know

In working with our own clients who are Accidental Americans, we understand (and empathize) – it oftentimes does not seem fair, but anyone considered a US person — whether they hold an expired green card, were born in the US, or acquired citizenship through a parent — must file taxes with the federal government, or face heavy fines.

The only way a US person can free themselves of this obligation is to officially renounce their US citizenship or abandon their green card. Both of these, however, are long and difficult bureaucratic processes that often come with their own financial penalties in the form of an exit tax. What’s more, doing so can make visiting or moving back to the US much more complicated.

As a result, many Accidental Americans choose to file their back taxes instead. Luckily, it’s often a quicker, simpler, and less expensive process than you might think.

Each year, Accidental Americans must declare their income (even if earned abroad) on IRS Form 1040. They may also need to:

Catching Up With the Streamlined Filing Compliance Procedures

If you’ve just realized you qualify as an Accidental American and need to file back taxes, know that you’re far from alone. In fact, confusion around taxes is so common among expatriates that the IRS implemented a program called the Streamlined Filing Compliance Procedures, which allows taxpayers to catch up on their taxes without additional late fees or financial penalties. To qualify for this program, Accidental Americans must:

If you do qualify for this program, you will need to file:

After successfully filing these forms and paying any taxes associated with them, the IRS will consider you up-to-date on your taxes.

More good news — even if you do owe back taxes as an Accidental American, you may owe a lot less than you’re worried about. The US has tax treaties with a number of other countries that prevent expats from paying taxes on the same income to two different countries. A couple of other items worth looking into:

The FTC allows those who qualify for it and file Form 1116 to deduct the amount that they have paid to a foreign government from the amount of tax that they owe the US government. If you live in one of the many countries where the income tax is higher than in the US, you may not owe anything at all — you could even receive tax credits that you can apply toward future tax payments.

The other main opportunity worth looking into is the FEIE, which allows expats to exempt the first $112,000 (as of the 2022 tax year) of their earned income from taxation using Form 2555. This only applies to earned income, though — you can’t apply the FEIE to unearned income, like interest on investments or money from a trust fund. And if you rent your housing abroad, you can also claim the Foreign Housing Exclusion, which appears on the same form.

Whether the FTC, FEIE, or both are right for you is highly dependent on your individual circumstances, so it’s best to consult a tax professional first.

Discovering that you’re an Accidental American and possibly owe years of back taxes can be stressful, but you don’t have to figure it all out alone. And, quite importantly, there are programs in place to help you get caught up, penalty-free.

At Bright!Tax, getting Accidental Americans up-to-date on their taxes — while minimizing tax liability — is one of our specialties. We’ll work with you to make the process as smooth as possible.

Reach out today to chat with one of our highly-qualified CPAs!