Are You an Accidental American? Learn How to Avoid Double Taxation and Penalties 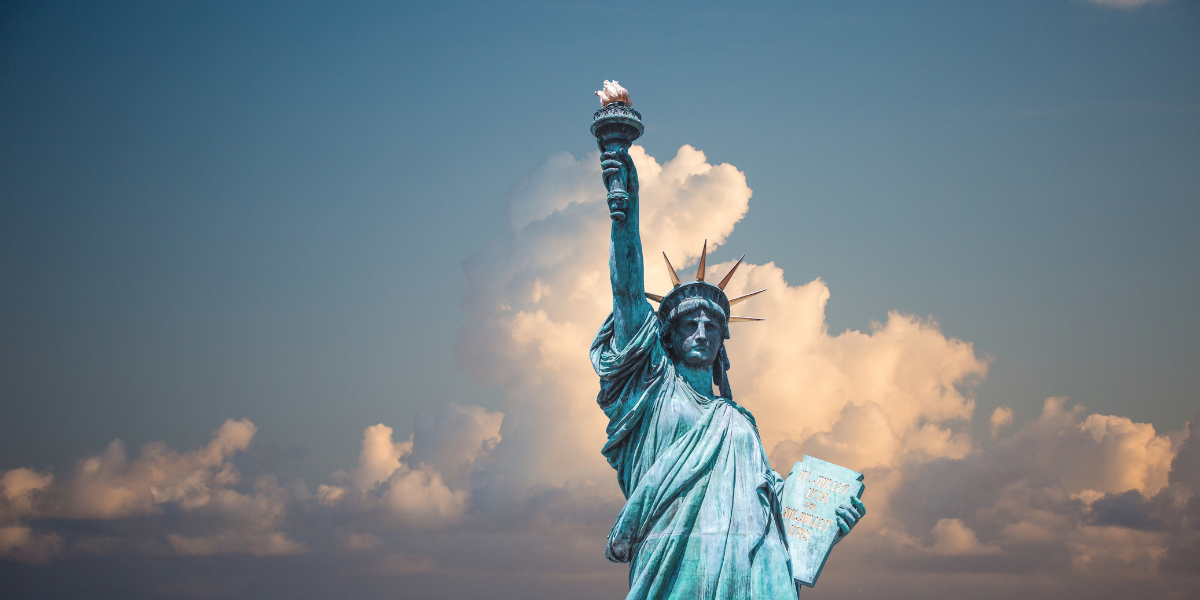 So you were born in the US but lived your entire life in a foreign country. Maybe you visited the US a couple of times for tourism but don’t have any social or economic ties to the country. Heck, your English might not even be the best.

You wake one morning and find a scary email from your local bank that has you confused. The bank is requesting your US social security number so the IRS can identify your account abroad, and threatens to close your account if you fail to comply.  Next thing you know you’re down a Google rabbit hole uncovering information, previously unknown to you about your US tax obligations.

But you don’t even consider yourself American. Sounds like a nightmare scenario, right?

Well, millions of people across the world have fallen into this predicament. Called “Accidental Americans’, these expats have no idea of their tax filing obligations to the US until they happen across a news article or a request from their foreign bank.

What Is An Accidental American?

An Accidental American is someone living overseas that the US government considers one of its citizens but is unaware of being a dual citizen themselves and the implications of their US citizenship. In many cases, the Accidental American only lived in the US for a brief time while younger and has no other ties to the country.

There are many reasons why someone could fall into the “Accidental American” category. Maybe they were born in the US but moved shortly to another country after birth. Or, they could have been born in another country, but one (or both) of their parents is a US citizen.

The US has a citizen-based taxation system, which means that all US citizens have to declare their worldwide income to their IRS each year, regardless of where they live. According to IRS regulations, Accidental Americans have US tax obligations to fulfill, even if they have no other ties to the country beyond their citizenship.

Read More: What is Citizenship Based Taxation?

The consequences of not complying with your tax obligations as an Accidental American can quickly turn into a nightmare. According to Marc Zell, a US lawyer based in Israel who sued the State Department in December 2020 to defend 20 of his “Accidental American” clients:

“The impact on people’s lives has been enormous,” says Marc Zell in discussion with Time Magazine. “People cannot get mortgages. They cannot get bank loans for businesses.”

How Do I Know if I’m an Accidental American?

You don’t need to have economic and social ties to the US for the state to classify you as an American citizen. It could be as simple as just being born in the US, even if you lived the rest of your life overseas.

Because of the Foreign Account Tax Compliance Act (FATCA), the US has agreements with other countries to report the financial activities of American citizens. It means that sooner or later, your Accidental American status may create broad-reaching complications.

For example, while Kevin Earl lived his whole life in Britain, he was born in Nashville to British parents and moved to the UK one year after his birth. At 53 years old, when he tried to open a bank in England and put his place of birth, he received a request from his bank for his US social security number.

What is the Streamlined Filing Compliance Procedures Program?

Finding out that you’re an American citizen by accident and that you owe money to the IRS can feel scary. The good news – there are IRS programs in place to provide relief!

The IRS has a Streamlined Filing Compliance Procedures program, which allows qualified Americans to become compliant with the IRS without paying penalties for failing to file and pay their taxes– no matter their income level. You’ll save yourself from plenty of headaches and gain peace of mind as a result.

How Do I Qualify For the Streamlined Filing Compliance Procedures?

American expats must fulfill specific criteria to benefit from the Streamlined Procedure. Here are the requirements for Accidental Americans:

So you meet the above criteria (great!). Here’s a breakdown of what you need to do next:

Once you qualify and submit all of this information, you’ll be fully compliant with your IRS filing obligations.

Another option if you’re an Accidental American citizen and want to cut off your relationship with the US entirely is to renounce your citizenship. That said, giving up citizenship does have a tax implication to ensure you are fully tax compliant before you go.

The IRS has another special program called the Relief Procedures for Certain Former Citizens, for Americans who renounced their citizenship but haven’t ever filed a US tax return. Similar to the Streamlined Procedure, the program allows Accidental Americans to avoid paying penalties, and this procedure goes so far as to provide relief from US tax due as well..

To qualify for this program, an Accidental American must:

Once you qualify for the program, here’s what you’ll need to do to comply with the Relief Procedures for Certain Former Citizens Program:

You will then be able to renounce your US citizenship without needing a US SSN. You’ll also be incomplete US tax compliance and won’t face any future taxes, penalties, or exit tax.

If you’ve just realized that you’re an Accidental American or have more questions about your situation, we’re here to help. At Bright!Tax, we’ve helped many Accidental Americans fulfill their tax obligations with the IRS penalty-free!