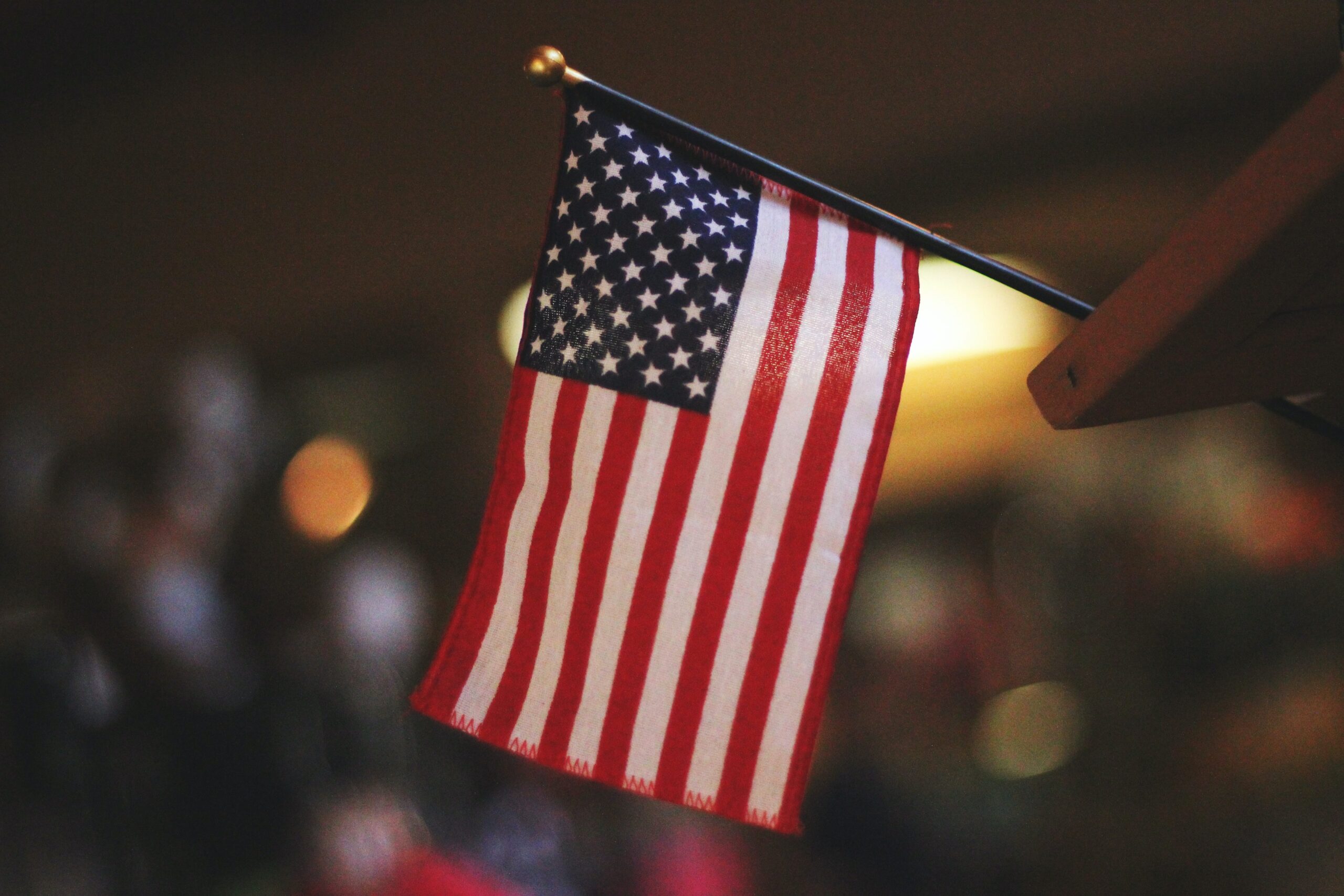 On December 30th, 2022, the IRS made an announcement concerning a delay in the temporary US Taxpayer Identification Number (TIN) requirement associated with the Foreign Account Tax Compliance Act, commonly referred to as FATCA. This announcement principally concerns a group called “accidental Americans.”

The basics: American citizens abroad are required to file yearly US taxes

The United States taxes American citizens and green card holders on their worldwide income and requires them to file with the IRS every year. For accidental Americans and many others, TINs were developed to enable Americans living abroad and without a social security number  to file their required tax return with the IRS.

In 2010, President Barack Obama signed into law the HIRE Act. The Foreign Account Tax Compliance Act, commonly referred to as FATCA, is embedded in this piece of legislation and came into effect on July 1, 2014.

The intent: FATCA was designed to ensure wealth overseas was being (fairly) taxed

The legislation achieves this, to some degree, with reporting requirements. All international banks are, in theory, required to comply with FATCA by registering with the IRS and sharing their American clients’ financial assets and holdings information. To date, 113 countries have FATCA agreements in place.

There are two models through which the U.S. collaborates with countries to enforce FATCA – most commonly referred to as Model 1 and Model 2.

Switzerland, on the other hand, is part of the very small minority of countries (just 13 to date, or 11%) that do not have Model 1 agreements. For its part, Switzerland forged an agreement via the FATCA Qualification Committee. This agreement is reflected in Model 2, under which clients can choose not to consent to the forwarding of their data. In these cases, the IRS must submit a standard administrative request to obtain the financial information with which FATCA is concerned.

From the onset, FATCA has been controversial legislation. When it went into effect, it had several immediate and serious implications for American taxpayers living overseas, many of whom were simply unaware of their requirement to file US taxes from abroad.

Read more: Do you need to file US taxes even though you’ve been living abroad for years?

Unintended consequences: FATCA’s negative impact on US expats’ day-to-day life has been controversial

Steep penalties also await banks that refuse to register with the IRS and/or enforce FATCA. From the perspective of a foreign financial institution (FFI), it’s often simply not worth the trouble to open an account for any American, regardless of their level of income or expatriate status.

There are no exemptions for accidental Americans within FATCA legislation. For these Americans, their ability to open a bank account is even more restricted. This because, by virtue of holding American citizenship, they are technically eligible to apply for a social security number (SSN), so simply not having one is not a valid excuse in the government’s eyes. Moreover, FATCA requires them to have one. However, the process to apply for an SSN is arduous and complex. This results in high levels of frustration by legal American citizens who are, quite simply, unfairly ensnared by legislation.

The introduction of TIN numbers was a highly imperfect solution that fails to serve accidental Americans who need to be in compliance with bank standards. To date, thousands of foreign accounts held by Americans have been needlessly frozen due to perceived compliance issues.

A recap: what does the delay in TIN requirement actually mean for accidental Americans?

The IRS is now offering temporary relief for banks of accidental Americans who don’t have TINs until 2024. And yet, the IRS announcement that delays the TIN requirement only concerns those already with Model 1 agreements in place. The announcement also places the onus of responsibility on FFIs to be proactive in their understanding of the announcement, which is only valid through 2024.

“Although this is not a permanent solution, it is a relief for hundreds of thousands of European citizens, and a great victory for [our organization], which has brought this subject to the fore in the public debate over the past five years,” said the Founder and President of the Association of Accidental Americans (AAA), Fabien Lehagre.