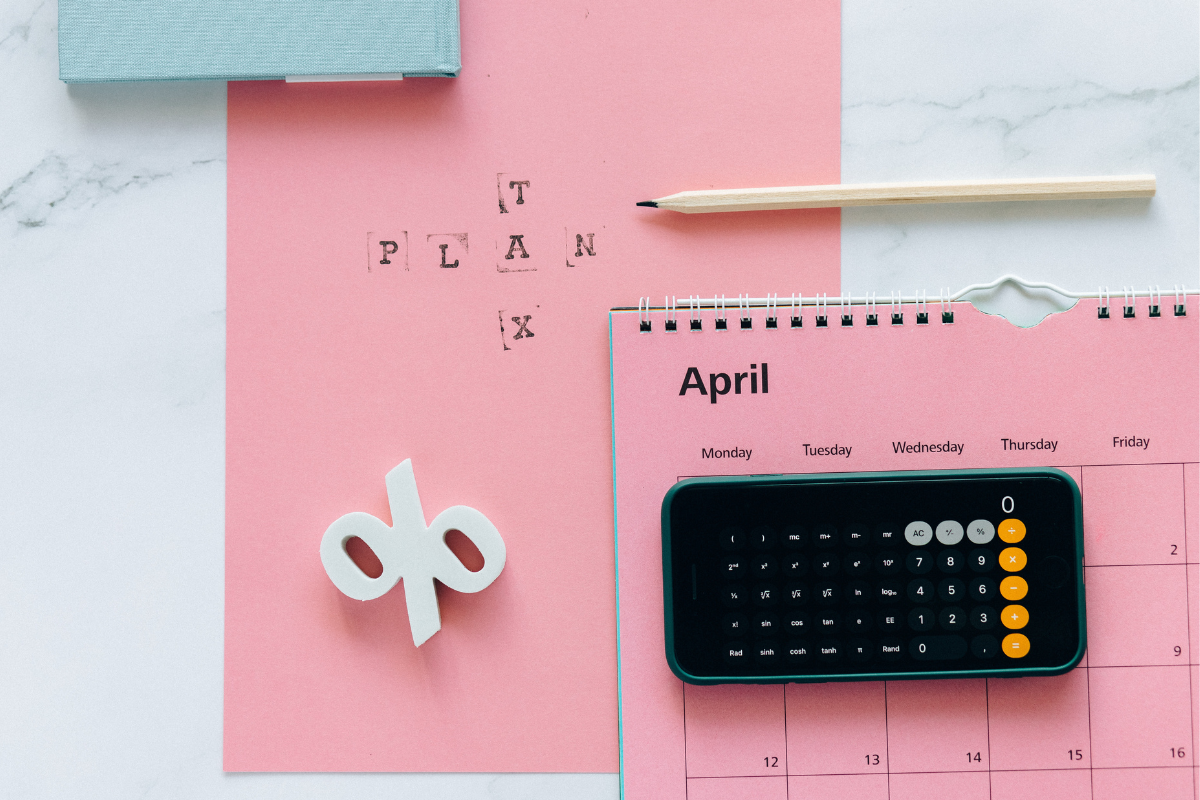 Because of citizenship-based taxation, US expats must still file a tax return to the IRS even while living overseas. This leaves many dual resident taxpayers worried that they’ll be paying taxes twice on the same income, which is where tax treaties sometimes help.

The United States has tax treaties with 69 other countries. Thanks to these tax treaties, you can often reduce your income tax liability and avoid double taxation while living overseas. To claim your tax treaty benefits, you must file the IRS Form 8833 (also called the Treaty-Based Return Position Disclosure Under Section 6114 or 7701).

In this article you’ll learn:

How do tax treaties work?

Tax treaties between the United States and a foreign country outline the mutual agreement and understanding of how both countries define residency and how they will tax residents and nonresidents of each country. While they apply to individual taxpayers and companies, we’ll just focus on individual taxpayers in today’s article.

Under many of these treaty provisions, expats and foreigners living in the US (such as nonresident aliens or green card holders) may benefit from reduced tax liability and exemptions on various types of income. To view what the rules are in the tax treaty between the US and your country of residence or citizenship, check out the official IRS list of all US tax treaties from A to Z.

To claim treaty benefits on your tax return, you must file Form 8833 to the IRS each tax year with your annual filing. Here’s a quick look at the information you’ll need to include in Form 8833:

(Here’s a link to download Form 8833 in PDF form for your convenience!).

The short answer is yes (no surprise!).

The penalty for not filing Form 8833 when taking a treaty-based position on your tax return is $1,000 for individual taxpayers. If you exclude income from your return because of something you’ve relied on within a tax treaty, it is essential to state that to the IRS on Form 8833 to avoid penalties.

Just learning about this filing requirement? No worries – if you can provide a reasonable explanation why you didn’t file Form 8833, there’s a chance that you can qualify for an exemption from these fines.

According to the IRS, US taxpayers that fall under the following circumstances don’t have to file Form 8333:

The Catch for US Citizens…

Now that you know the benefits that Form 8833 can bring to your tax return, there is some bad news to break for US citizens.

Most tax treaties include a Savings Clause provision that states that the US can tax its citizens as if the treaty did not exist in the first place. The clause generally prevents the US citizen taxpayer living abroad from taking advantage of the treaty’s contents.

That being said, some exceptions to this saving clause exist, providing a narrow but existent window of application of the tax treaty for US taxpayers living abroad.

No one wants to pay taxes twice on the same income. While Form 8833 allows you to claim tax treaty provisions and reduce what you owe to the IRS, it’s just one option. Other ‘tools’ to reduce US tax liability exist, such as the Foreign Earned Income Exclusion (FEIE) or the Foreign Tax Credit (FTC).

If you have any questions about which tax treaty provision or relief program best benefits you, we can help. Not every US expat is the same, which is why our team of CPAs will assess your specific situation to find the best solution for you.