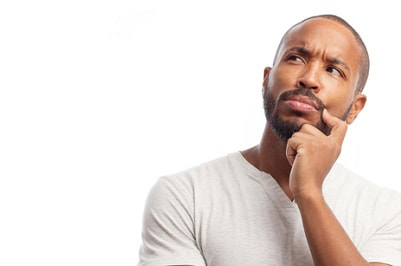 All American citizens and green card holders are required to file US taxes, reporting their worldwide income, even if they live abroad. Most expats don’t end up owing any US taxes, as they claim one or more exemptions such as the Foreign Earned Income Exclusion or the Foreign Tax Credit, however they still have to file to claim them.

Expats are also required to report their …

… foreign accounts and assets if they meet certain thresholds under FATCA and FBAR legislation, as well as report their foreign corporations.

Furthermore, expats who own (or have certain transactions with) a foreign trust, as well as expats who receive gifts from a foreign person, estate, corporation or partnership, may also have to file form 3520.

The IRS considers a trust to be a domestic trust if a US court has primary supervision over the trust’s administration and one or more US persons control all the main decisions relating to the trust.

All other trusts are considered to be foreign trusts.

This means that a trust that is set up by in a foreign country will always be considered a foreign trust, even if all the owners and beneficiaries are American and the trust’s assets are in the US.

Americans are required to file form 3520 if they meet any of the following five conditions:

– Qualified obligation: expats who are the responsible party for overseeing and reporting reportable events on a foreign trust.

When is the form 3520 filing deadline?

Form 3520 should be filed along with an expat’s federal tax return. Expats get an automatic two month filing extension to file their federal return until June 15th, and they can also apply for an extra filing extension until October 15th if they require extra time to file.

A separate form, form 3520-A, should be filed by trustees of foreign grantor trusts that have a US grantor.

A grantor trust is a trust where the trust’s assets are considered owned by a person rather than by the trust itself.

Form 3520-A is used for reporting the trust’s income, expenses, and ownership details, and it should be filed on behalf of the trust by March 15th, rather than with the trustee’s federal tax return.

Expats who are behind with their US tax filing can catch up without facing any penalties using an IRS amnesty program called the Streamlined Procedure.

The Streamlined Procedure requires that expats file their last three federal tax returns, their last six FBARs (as applicable), and that they self-certify that their previous failure to file wasn’t willful avoidance of their US taxes or filing responsibilities.