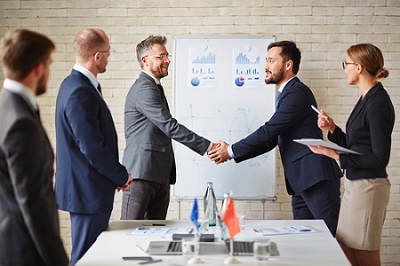 American expats are required to file a US tax return, reporting their global income, even if they file foreign taxes too.

When they file, expats can claim either the Foreign Earned Income Exclusion, or the Foreign Tax Credit, to reduce their US income tax bill, most often to zero.

The Foreign Tax Credit lets expats claim US tax credits up to the same value of foreign taxes that they’ve paid abroad, while the Foreign Earned Income Exclusion lets expat exclude $105,900 (in 2019 – the figure rises a little each year with inflation) from US tax. Both must be actively claimed when expats file though, as otherwise the IRS assumes that expats owe tax on their worldwide income. (The IRS has access to both foreign tax information and foreign bank and investment account balances now, so they can check who should be filing.)

Expats also have to report their foreign bank and investment accounts each year by filing an FBAR (Foreign Bank Account Report), if the balances of their combined foreign accounts exceeds $10,000 at any time in a year.

The filing deadline for expats is June 15th rather than April 15th, however any tax due is still due on April 15th (at least an estimated amount). Like Americans living in the States, expats can also require a further extension until October 15th by filing IRS Form 4868.

In 2020, expats with a foreign registered business have another US reporting obligation that they didn’t last year, with a deadline of May 29th.

Every five years, the U.S. Department of Commerce’s Bureau of Economic Analysis (BEA) carries out a survey US direct investment abroad.

This year’s survey is for 2019 tax year, and is compulsory for all entities that the survey covers.

There are several versions of BEA Form BE-10, depending on the type of company. Form BE-10 Is filed online at the BEA e-file system. All information provided on Firm BE-10 is confidential and can only be used for statistical analysis (so not for taxation, investigation and regulation).

We advise that expats with a foreign registered business seek advice from a US expat tax specialist as soon as possible to ensure that they fulfill all of their US filing and reporting requirements in 2020 and so avoid penalties – and pay the minimum US tax, too.

Expats who are behind in their US tax filing can catch up without facing penalties under the IRS Streamlined Procedure program, so long as they do so before the IRS contacts them about it.