IRS Announces 2020 Tax Rates and Brackets for US Expats 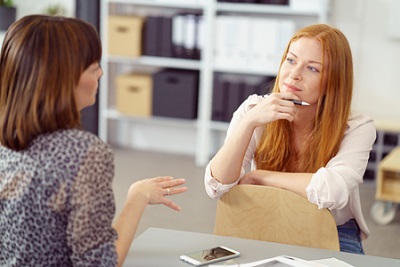 Each year the IRS adjusts tax brackets, the Standard Deduction, and exclusion thresholds for inflation. Last week the IRS announced the new figures for 2020.

These will be applied to the year from January 1st to December 31st 2020, the 2020 tax year, for which expats (along with Americans living stateside) will file in 2021. The rates for 2019 tax year for filing in 2020 were actually announced a while ago.

Although most expats don’t end up owing US taxes, as long as they file a federal return and claim one or more of the exclusions and credits available to them, some expats do owe US tax, and they should note that US income tax rates aren’t changing in either 2019 or 2020.

Tax brackets have been adjusted for inflation however as follows:

The above figures are for individual filers. For married filers and head of household tax brackets, see here.

Possibly the three most important tax reducing provisions for many expats are the Standard Deduction, the Foreign Earned Income Exclusion, and the Child Tax Credit.

The Child Tax Credit remains $2,000 for all three years, with the refundable part that many expat parents can claim as a payment also staying the same at $1,400 per child.

All Americans, including expats, are required to file a federal return, reporting their global income.

Expats may also have to file a foreign tax return and pay taxes in their country of residence. To avoid double taxation, expats can claim either the Foreign Tax Credit, which allows them to claim US tax credits up to the value of foreign taxes that they’ve paid, or the Foreign Earned Income Exclusion mentioned above, when they file. Which is preferable to claim depends on the details of each expat’s circumstances. Expats who don’t file on the other hand are considered to still owe US taxes.

Expats who are behind with their US tax filing because the weren’t aware that they have to file from abroad can catch up under an IRS amnesty program called the Streamlined Procedure.

Expats who have any questions about their US tax situation should consult an expat tax specialist, who can ensure that they remain compliant, avoid penalties, and minimize their tax bill in both the short and long term.