The IRS Standard Deduction in 2022 for Expats 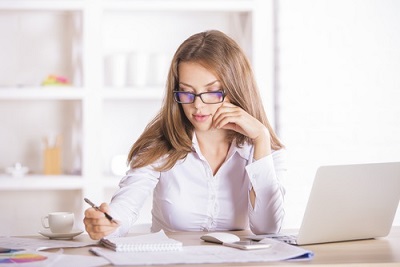 Americans filing in 2022 will use the Standard Deduction Amounts for the 2021 tax year.

For tax year 2022 (so for filing in 2023 tax season), the Standard Deduction will increase to $12,950 for single Americans and those married filing separately, $25,900 for married Americans filing jointly, and $19,400 for Heads of Household.

Alternatively, expats can claim the Foreign Earned Income Exclusion, on IRS Form 2555, which lets them exclude the first $108,700 of their earned income from US tax. This means that most expats who don’t pay foreign income taxes can eliminate their US tax bill too, although it is important to note that the Foreign Earned Income Exclusion only relates to “earned” income, and that the expat claiming has to meet IRS definitions of living abroad.

Claiming one of these two provisions is a great way for expats to eliminate their tax liability. However, if, for some reason they do owe tax, expats also have the right to claim the Standard Deduction in 2022.