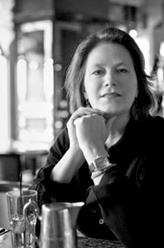 Bright!Tax © CEO, Greg Dewald, was featured live this morning on the Doni Belau show on the Overseas Radio Network. Dewald and Belau discussed tax ramifications of moving to France as an American expatriate. In addition, they talked about FBAR, FATCA and the new data sharing agreement between the United States and the 5 Sovereigns of Europe, including France and how that will affect American taxpayers.