Do All American Expats Need to File a US Tax Return? 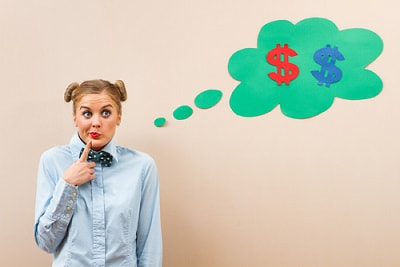 If you are a US citizen, or a Green Card, holder, and your worldwide income is over around $12 thousand a year (or $400 if you are self employed, or just $5 if you’re married to a foreigner but file separately), then the answer is yes, you need to file a US Federal Income Tax Return. You may also have to file a State Return, depending on the rules in the State where you last lived.

Additionally, a FATCA form may need to be attached to your Form 1040 with further details of any foreign assets or investments. The threshold for filing FATCA reports is if you have more than $200 thousand in financial assets outside the States during a given tax year.

Now for some good news!

If you are a permanent resident in another country then you qualify for the Foreign Earned Income Exclusion. This allows you to earn up to around $105 thousand in another country without paying tax on it in the US. Alternatively, if you have already paid foreign tax on your income abroad you, you may be able to claim US tax credits up to the same value. In either scenario though, you still need to file a US tax return and claim the relevant provision by filing the relevant forms.

You are also still entitled to all the usual exemptions and credits: children, home office, and so on.

Expats have an automatic extension for filing their Federal Return until June 15th, so there’s no need to panic as April 15th approaches, however it’s always better to act rather than leave it to the last minute of course. If you do owe any US tax, you still have to pay it by April 15th though. If you need to, you can extend your filing extension too, up until October 15th, online.

Between all the different form numbers and acronyms, it can seem like the IRS isn’t making life as easy for expats at tax time as they might; we at Bright!Tax however, are.