Digital Nomad Taxes: Why 2023 Is the Year to Move Abroad 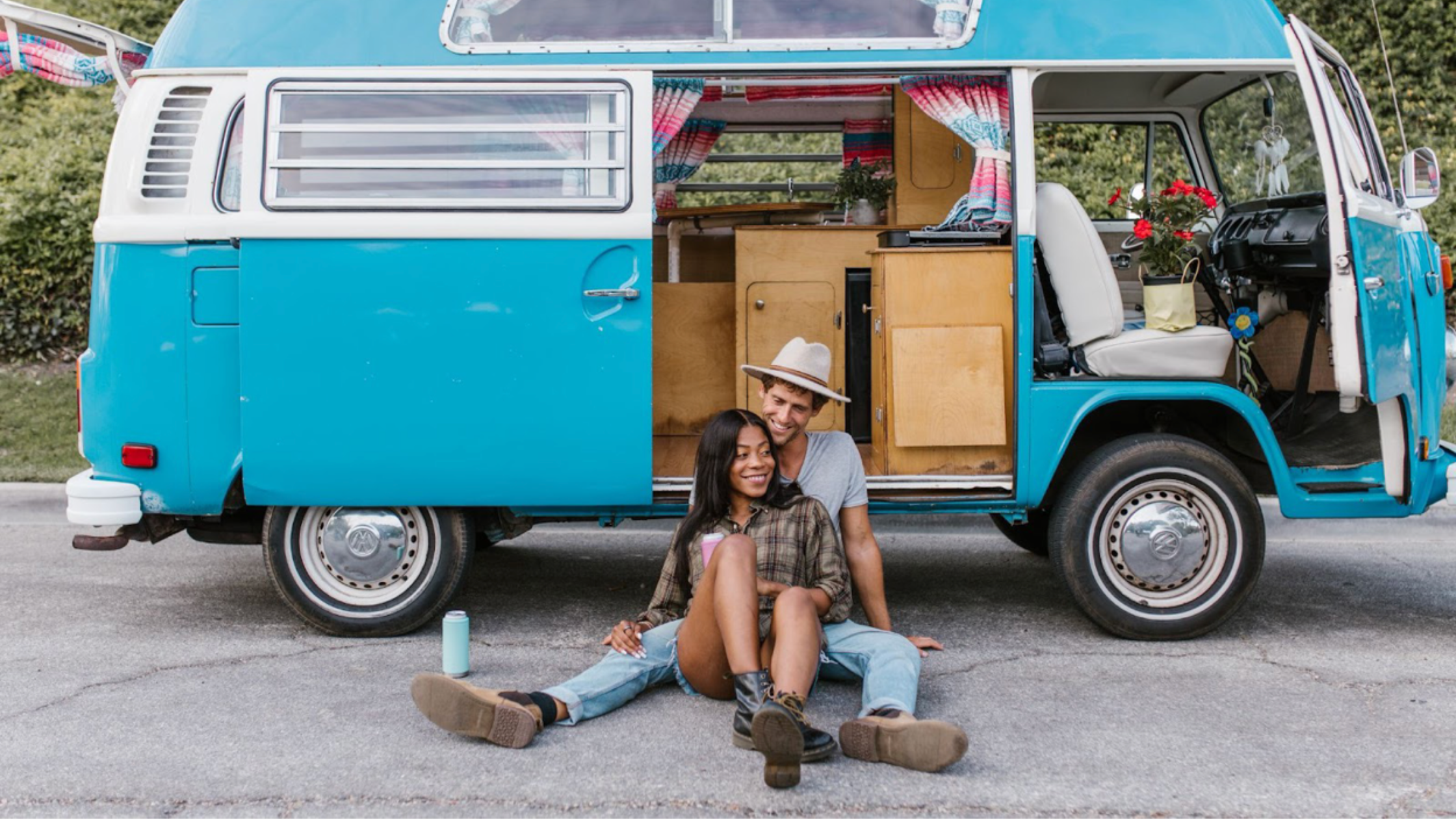 Digital nomad: it’s a term that’s been nearly inescapable over the past couple of years. In a post-pandemic world, remote work is increasingly the norm. More Americans than ever are embracing this adventurous lifestyle as a way to satisfy their wanderlust without giving up the stability of steady employment.

Luckily for those who are intrigued by the idea, it’s only becoming easier. Companies, governments, and of course, workers, increasingly embrace it. Further, it’s becoming increasingly strategic financially. Digital nomads can now exclude up to $120,000 in foreign income from taxes (a full 7.1% more than in 2022).

Read on to learn more about the nomadic lifestyle, how digital nomad taxes work, and why now is the time to become one.

What Is a Digital Nomad?

Before we go any further, let’s back up a bit and define the term “digital nomad.” Traditionally, it has referred to folks who travel from place to place while working remotely without being tied down to one fixed location. But increasingly, it’s also being used to refer to those who set up a home base abroad and travel frequently. Not only is this great for the workers themselves — but it’s also a boon for foreign economies.

Digital Nomad Visas on the Rise

Many economies around the world took a serious hit from the COVID-19 pandemic, especially those which depended heavily on tourism. Digital nomadism has been a great way for them to recoup some of those losses. After all, anyone spending time in another country will also spend money there. By offering a path to residency, they can even earn a share of the income they bring in. Over 45 countries now offer digital nomad visas, with more on the way.

Luckily for workers, it’s almost always quicker and easier to get one of these visas than traditional working visas. They usually require sponsorship from a company based in the country.

Just because digital nomads don’t live in the US, though, doesn’t mean they’re off the hook when it comes to US taxes. Under the US tax system, all citizens and residents must file a federal tax return, no matter where they live. Typically, a digital nomad has state taxes to pay as well (unless they live in one of the states with no income tax).

Depending on their residency status and/or how much time they spend in another country, digital nomads may owe taxes to a foreign government as well.

The good news for digital nomads is that there are programs that can help them minimize their tax liability, particularly the Foreign Tax Credit (FTC) and the Foreign Earned Income Exclusion (FEIE).

In order to qualify for the FTC, your income must be foreign-sourced, and your taxes to a foreign government must be:

The other key program that can help lower digital nomad taxes is the FEIE, which allows you to exclude a certain dollar amount of your foreign earnings from taxes. The FEIE limit for the 2023 tax season is more advantageous than ever — digital nomads can now exclude up to $120,000 in foreign income from taxes, a full 7.1% more than in 2022.

In order to meet the FEIE, you have to meet at least one of two tests:

To pass the Bona Fide Residency Test, you must prove that you’ve been a lawful permanent resident of a foreign country for a full tax year. You can typically do this by providing documents like:

The other way to qualify for the FEIE is the physical presence test, which states that you must have been outside of the US for at least 330 full days in a 365-day period, which doesn’t have to line up with the tax year.

Between the FTC and the FEIE, you can often end up paying little or nothing in additional taxes to the US government — especially if you live in one of the many countries where the income tax is higher than it is in the states.

How to Become a Digital Nomad

The biggest prerequisite for becoming a digital nomad is to have a job that allows you to work remotely. Digital nomad jobs can include either positions at companies that allow employees to work from anywhere in the world or freelance/contract/self-employed positions. Once you have a job like this, you can become a digital nomad by either bouncing from country-to-country frequently enough that you don’t need a visa, or you can apply for a digital nomad visa.

There are benefits to each of these approaches. The first will allow you to live a truly nomadic lifestyle where you aren’t tethered to any specific location. The second typically allows for more stability and community. Many digital nomad visa holders have a home base in their country of residence but take frequent trips to other locations.

With 45+ countries offering digital nomad visas, there are plenty of options to choose from. Some offer better tax incentives than others. Here are five with particularly attractive tax residencies:

Digital Nomad Taxes Have Never Been Easier to File

With digital nomadism on the rise, companies like Bright!Tax have emerged as specialists in helping them understand their tax obligations, minimize their liability, and file their returns — making digital nomad taxes a breeze.

Get started today to learn more and hear from one of our experts!