Key Takeaways From the 2022 TIGTA Report 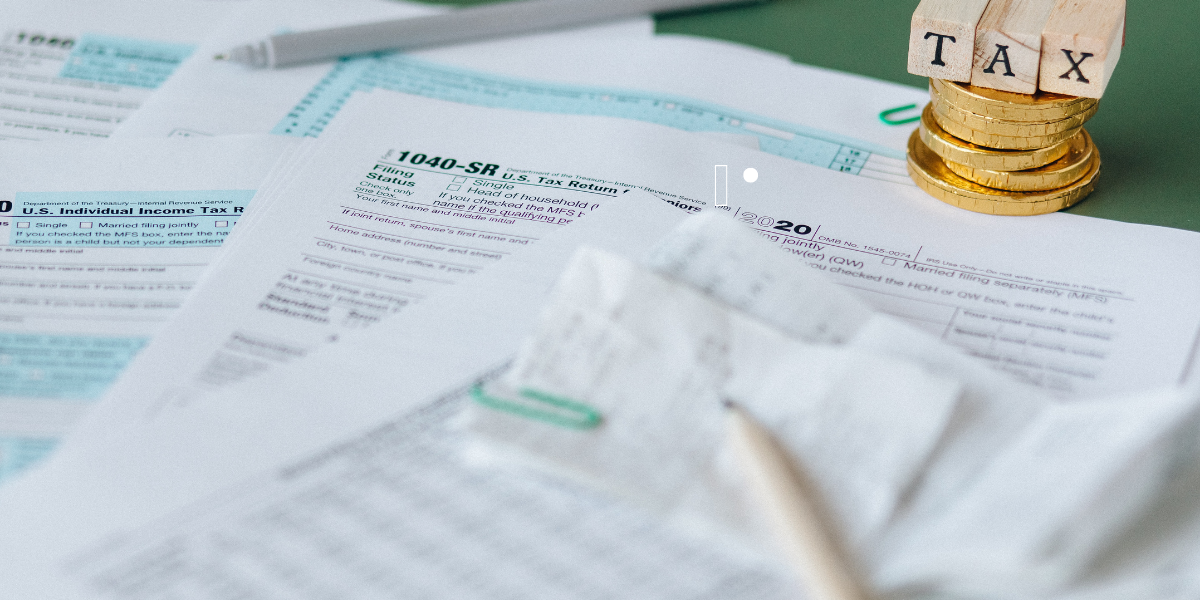 The federal law requires that participating countries report the financial activities of US citizens on their soil. And after an in-depth review of how FATCA has held up, the Treasury Inspector General for Tax Administration (TIGTA) has some not-so-nice words for the IRS in its 2022 report.

What Is the Treasury Inspector General for Tax Administration (TIGTA)?

According to the official treasury website, the TIGTA promotes “the economy, efficiency, and effectiveness in the administration of the internal revenue laws”. The goal of TIGTA is to prevent tax fraud and ensure better compliance.

6 Recommendations From the 2022 TIGTA Report

In its 2022 report, the TIGTA identified various flaws in how the IRS manages FATCA. Here are the six recommendations from the TIGTA on what the IRS should do to improve non-filing and under-reporting compliance:

US expats who live overseas and hold a total combined value of foreign assets worth more than $50,000 on the last day of the tax year (or $75,000 at any time during the tax year) need to report the assets on form 8938. You can view the instructions for Form 8938 here in this document.

In 2018, The Large Business & International (LB&I) decided to launch campaign 896, targeting taxpayers who under-reported their foreign assets and inviting them to review their filings. As a result, the IRS contacted 830 taxpayers and asked them to reassess the value of their assets on Form 8938.

The problem with the campaign, according to the TIGTA? The IRS issued no penalties to the taxpayers that didn’t comply with their request to review their filings. As a result, the TIGTA recommends the IRS implement better compliance procedures toward US expats that refuse to fulfill their obligations.

The goal of campaign 896 was to target US taxpayers under-reporting the value of their foreign assets on Form 8938. However, the TIGTA believes the IRS was ignoring expats that didn’t file the form and was being too complacent with non-filers.

As a result, the TIGTA also recommends the IRS to establish better procedures to identify non-filers of Form 8938. The IRS can achieve this through stricter penalties due to non-compliance and better examination.

According to the IRS, they have already implemented some new measures to handle the issue of non-filers. The IRS has adopted a new filter that identifies non-filers of 8938 and that “civil and criminal examinations are underway with respect to the non-filer population.”

Foreign Financial Institutions (FFIs) in intergovernmental Agreement (IGA) countries must report the identity and assets of US citizens in their territory. It’s why between 2016 and 2017, the LB&I launched Campaign 975 to identify non-compliant foreign banks.

The thing is, the IRS can only directly contact an FFI if it isn’t in an IGA country. The TIGTA’s third recommendation is for the IRS to adopt better compliance procedures against non-compliant FFIs in IGA countries to file their Form 8938. However, the IRS says they have already implemented the measures required.

Recommendation #4: Implement a Notice That All FFIs Must Report the TINs of US Expats

Collecting Taxpayer Identification Numbers (Taxpayer ID numbers are the SSN for US citizens) from US expats with foreign bank accounts has been a challenge for the IRS. According to the report: “We reported that for TYs 2016 to 2019, only 44 percent of the Forms 8966 the IRS received contained a valid TIN, while the remaining 56 percent contained an invalid TIN or had no TIN.”

The TIGTA recommends the IRS issue a notice for all FFIs with Model 1 IGAs to report the TINS of any US expat with a foreign bank account. However, the IRS disagrees and believes that the FFIs are already aware of the obligation of reporting the TINs and that a notice won’t make much difference.

Recommendation #5: Establish a Better Method To Keep Track of a Campaign’s Goals and Results

As a fifth recommendation, the IRS should adopt a better way to monitor the results of their campaigns. That way, the IRS can prove whether or not its efforts are efficient in ensuring more tax compliance. According to the report, the IRS “ agreed to refine their metrics with respect to goals, milestones, and timelines.”

Recommendation #6: Create a Partnership With the IRS’ Small Business/Self-Employed Division

The TIGTA recommends that the IRS collaborate with its Small Business/Self-Employed Division. With the partnership, both parties will be able to create information-sharing programs which will lead to better examinations and assessments. The IRS says they have implemented the recommendation.

File Your US Tax Return Abroad with Peace of Mind

Because of the US’ citizenship-based taxation system, all Americans living abroad have to declare their worldwide income no matter where they live. And as the IRS toughens its procedures to impose FATCA, there’s not much US expats can do to escape taxes. Sorry, bud.

If you have any questions about staying compliant with your tax obligations even as you’re thousands of miles away from home, our tax specialists can help. Contact us today to learn more.