Taxes for US Expats – Filing Form 1040 From Abroad 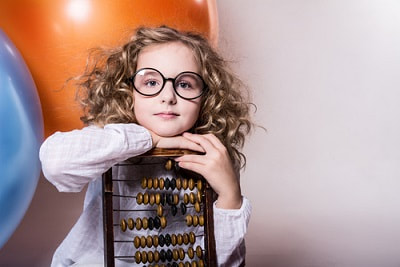 If you’re an American citizen or green card holder, you’re required to file US taxes wherever in the world you live, reporting your worldwide income.

The US is almost the only country in the world that requires all of its citizens to file even if they live abroad. This means that US expats often have to file taxes twice, once to the IRS, and also in the country where they live (depending on the tax rules there).

The tax treaties that the US has with nearly 100 other countries don’t prevent US expats from having to file form 1040 from abroad, however to help prevent expats paying tax on the same income twice the IRS has put in place a number of exemptions that expats can claim when they file their US return, such as the Foreign Tax Credit and the Foreign Earned Income Exclusion. Which exemptions it’s most beneficial to claim depends on each expat’s particular circumstances however, including their income levels, foreign residency status, and whether they are paying foreign taxes and if so at what rates.

This means that expats typically have to file extra forms along with form 1040 compared with Americans living stateside.

The IRS doesn’t have an official currency exchange rate, and so accepts any officially posted rate, so long as the same rate is used consistently.

This gives expats some room for manoeuvre when filing, in terms of using a rate that is advantageous to them, so long as they are consistent in the rate that they use.

Expats claiming exemptions such as the Foreign Earned Income Exclusion also have to include them on form 1040, in field 21.

Expats with a foreign spouse should also seek advice before checking ‘married filing jointly’, as this can be either advantageous or disadvantageous depending on each expat’s particular circumstances.

As well as filing form 1040, expats are also required to report their foreign bank and investment accounts if the total, combined value of all their foreign account balances exceeds $10,000 at any time during the tax year by filing FinCEN form 114, better known as a Foreign Bank Account Report, or FBAR.

Many expats are behind with their US tax filing as they weren’t aware that they had to file form 1040 from abroad.

Expats who are three or more years behind can catch up without facing any penalties though using an IRS amnesty program called the Streamlined Procedure.

The Streamlined Procedure requires that expats file their last three federal tax returns (including back claiming the most beneficial exemptions), their last 6 FBARs (if necessary), and self-certify that their previous non-compliance was non-willful (i.e. unintentional).