The Foreign Housing Deduction and US Taxes for Self-Employed Expats 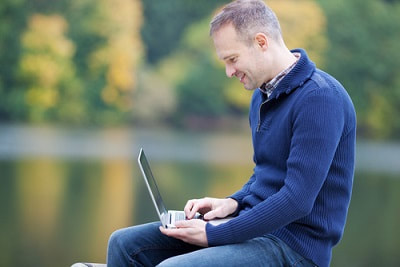 All Americans are required to file US taxes, wherever in the world they live. For the millions of US expats and Digital Nomads who are self employed, there are several exemptions that they can use to reduce or in most case completely eliminate their US tax liability (although they still have to file). The principle of these exemptions for self-employed expats are the Foreign Earned Income Exclusion, and, supplementally for self-employed expats renting accommodation abroad, the Foreign Housing Deduction.

The Foreign Earned Income Exclusion allows expats to exclude the first around $100,000 (the figure rises a little each year) of their earned income from US tax liability.

To claim for the Foreign Earned Income Exclusion though, expats must prove that they live outside the US in one of two ways, by using either the Physical Presence Test, or the Bona Fide Residence Test.

The Foreign Earned Income Exclusion can be claimed on form 2555, which should be filed with form 1040.

How to calculate the Foreign Housing Deduction

“Housing expenses include your reasonable expenses actually paid or incurred for housing in a foreign country for you and (if they lived with you) for your spouse and dependents. Consider only housing expenses for the part of the year that you qualify for the foreign earned income exclusion. – the IRS

Self-employed expats who earn under around $100,000 won’t need to claim the Foreign Housing Deduction, as they will already have excluded all their income from US tax liability.

Self-employed expats who earn over $100,000 though will benefit from removing more of their income from US tax liability, and those who rent accommodation abroad and are claiming the Foreign Earned Income Exclusion can do this by claiming the Foreign Housing Deduction.

There is however an upper limit on the amount of rental housing expenses that can be claimed, and this limit depends on where you live.

(The IRS publishes a list of these amounts – see p6).

Self-employed expats and Digital Nomads who are behind with their US tax filing from abroad can catch up without facing any penalties by filing under the Streamlined Procedure amnesty program. Expats who file using the Streamlined Procedure can still claim the exclusions discussed above which allow them to reduce or eliminate their US tax liability.