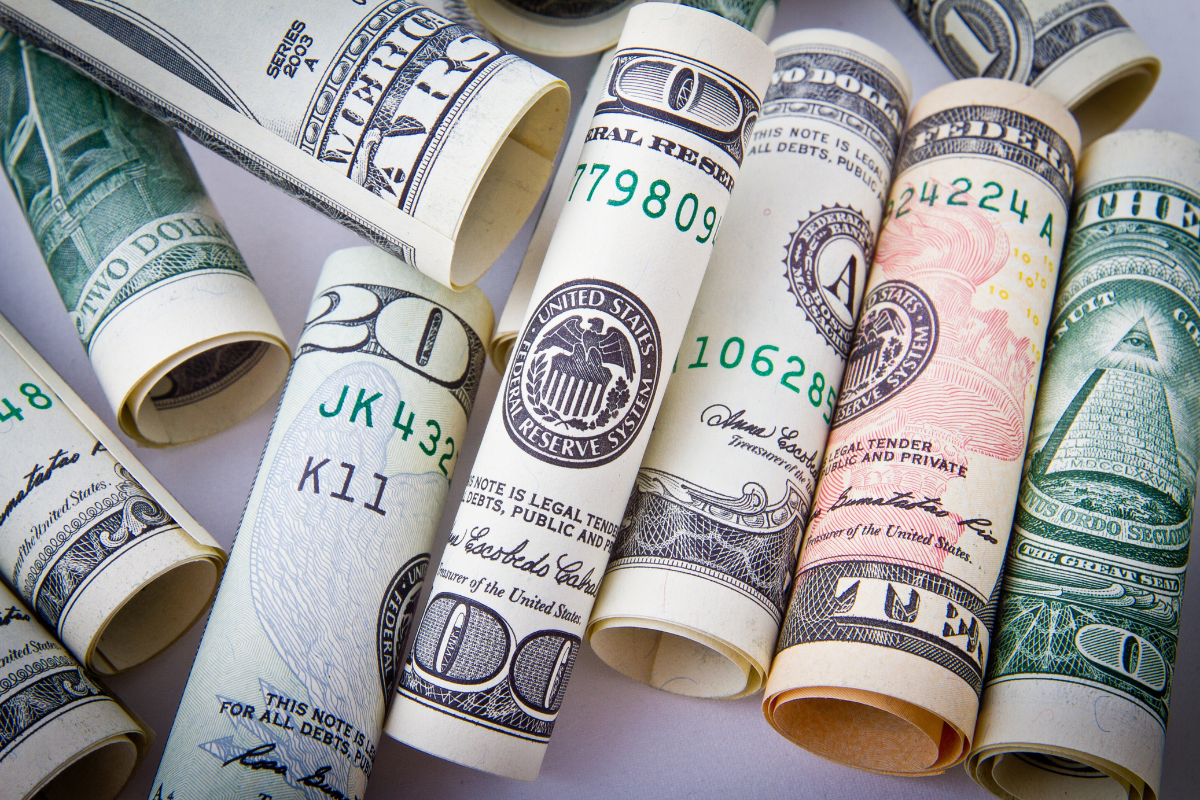 Inflation feels like an inescapable topic of discussion recently.

In response, lawmakers have championed a new law called the Inflation Reduction Act aimed at not only addressing inflation but also touching on areas such as healthcare, climate, etc.

One portion of the bill, in particular, has sparked a flurry of concern, however – specifically how it might negatively impact US taxpayers and lead to more IRS audits.

Today’s article is aimed at walking you through the essentials:

What’s in the Inflation Reduction Act?

Currently, many major companies (such as Amazon) pay very little federal tax. Under the Inflation Reduction Act, there will be a minimum 15% corporate tax rate for companies that make at least $1 billion per year. Stock buybacks by corporations will also face a 1% excise tax.

The Act also comes with policies that work towards adopting a more environmentally friendly future. The bill includes a 10-year extension of the homeowner credit for taxpayers to install solar panels on their homes. Taxpayers also benefit from an extension of electric vehicle tax credits until 2032 if they plan on purchasing an electric car.

An aspect of the Inflation Reduction Act that has left some fearful is how much the IRS will receive in new funding – $80 billion over the next ten years, to be specific.

The goal is to help the IRS implement new systems and processes to better track taxpayers that don’t file accurate returns. More specifically, the official senate document on the Inflation Reduction Act states the IRS will receive:

The IRS also expects to hire 87,000 new employees to its agency with the funding. These new job positions will vary from customer service representatives to auditors.

What’s behind the $80 billion in IRS funding?

The agency desperately needs an upgrade, and the new funding is an opportunity for the IRS to support the resources it needs to fulfill its responsibilities.

On top of upgrading its operations, the IRS projects it will see an increase in revenue with the funding. According to The Congressional Budget Office (CBO), the new financing could raise $203 billion in gross revenue and $123 billion in net revenue for the IRS.

How will the Inflation Reduction Act impact US expats and their taxes?

Confirming the basics – because of citizenship-based taxation, US expats must still file a tax return and declare their worldwide income, regardless of where they live. Since Congress passed the Foreign Account Tax Compliance Act (FATCA) in 2010, countries must report US expats’ financial activities in their territory – making compliance that much more important.

Read More: What is Citizenship-Based Taxation?

With regard to the Inflation Reduction Act… Americans (both Stateside & abroad) worry they will undergo more (unwarranted) scrutiny from the IRS. However, the IRS wants to reassure that the goal of the act isn’t to bully taxpayers:

“[The Inflation Reduction Act] isn’t about increasing audit scrutiny on small businesses or middle-income Americans,” says Charles Rettig, IRS commissioner, in a letter sent to the Senate. “Audit rates will not rise relative to recent years for households making under $400,000 annually.”

Josh Koskinen, former IRS commissioner, in an interview with PBS Newshour, says that he believes with the upgraded technology and increased resources, “the IRS will be actually better able to target people who really should be audited. The vast majority of taxpayers are actually going to benefit from this because the level of taxpayer service is going to increase significantly.”

Net – In theory, the Act mainly targets large corporations and increases their tax obligations to pay their fair share. But if you’re a US expat who still works for an American company, you could indirectly see the new corporate tax affecting your wages:

“If a company is less profitable and less able to spend money on labor and less able to pay higher wages, then that will be felt by individuals throughout the economy,” Says Shai Akabas, director of economic policy at the Bipartisan Policy Center, in a discussion with NPR.

The bottom line: Stay compliant & smart with your US filing!

The reality of this news… it’s that much more important to be confident & compliant! Bright!Tax would love to support you in filing your yearly tax returns, as needed.

Or if you’re simply looking to learn more, the 2022 Inflation Reduction Act isn’t the only big news from the IRS this year. To catch up, feel free to read our previous blog posts on significant events that have happened from the IRS: