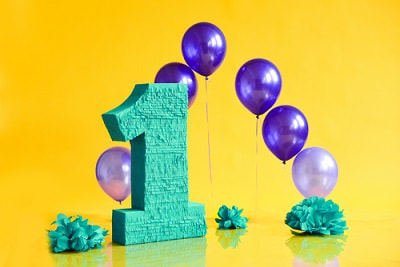 Until around a year ago, many honest, law-abiding US expats felt a real disincentive to file their historic tax returns as a result of pending and serious IRS penalties. Another large group of expats believed that as they didn’t owe taxes in the US, having paid higher tax rates abroad, they didn’t have to file (particularly in Canada, where there are over a million US expats). For once the IRS listened and responded sensibly, declaring an amnesty and introducing the Streamlined Procedure.

Since it came into force in June 2014, tens of thousands of expats have come forward and filed using the Streamlined Procedure, however there are still millions of US expats out there who haven’t.

Some may not be aware of their obligations. Others simply wish to remain under the IRS’s radar. However all are risking potentially hefty fines for evasion, quite aside from the issue of stress for those who know that they ought to file but haven’t.

Some hope that the law will change following next year’s election, and they’ll be released from their obligations, however with the US government running a hefty deficit and with over a trillion dollars worth of national debt, easing up on tax collection is not going to be anywhere near the top of any new administration’s list of priorities, even if they are ideologically sympathetic.

Worse still, almost every bank in the developed world has signed up to let the IRS know the details of any American citizens who hold accounts with them, as otherwise they’d be prevented from trading in US markets. So the IRS is already aware of many of the expats who haven’t yet filed.

The Streamlined Procedure offers a favorable, penalty-free route to compliance, even for those expats who have never filed their returns and FATCA and FBAR forms before. It simply requires that the last 3 years’ of returns be filed along with the last 6 years of FBARs (declaring any foreign bank accounts with an aggregate balance of over $10,000 in a year), that any taxes due are paid, and that a declaration be filed stating that past non-compliance wasn’t willful avoidance. And that’s it. No penalties, and no more sleepless nights.

If you have any questions about the IRS Streamlined Procedure, don’t hesitate to get in touch.