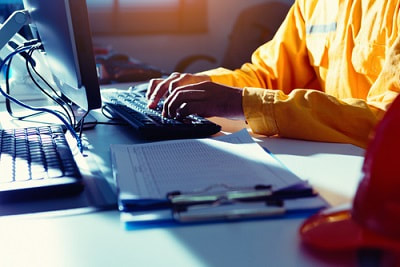 Expat Briefing – Major changes to the Internal Revenue Service’s offshore voluntary compliance program have been welcomed by American Citizens Abroad. The program is offered to overseas American citizens that have not deliberately failed to abide by their tax obligations.

ACA said that the changes, effective from July 1, 2014, demonstrate that the IRS has listened to ACA, the National Taxpayer Advocate, and tax professionals, “who have highlighted the dire need for a specific IRS program to allow Americans and green card holders resident abroad to enter into tax compliance.”

“The approach [of the IRS] is fair, emphasizing simplicity over complexity,” said Jackie Bugnion, ACA Tax Director. “There is no cap on the amount of taxes due to determine eligibility. There is no questionnaire to complete. Filing under the program follows procedures of normal filing and there is no closing procedure. The only special requirement is to sign a form confirming that non-compliance was non-willful.”

In addition, for eligible American taxpayers residing outside the US, all penalties are to be waived. Individuals who can bring themselves within this program will not be subject to the typical tax penalties (failure-to-file, failure-to-pay, accuracy-related, and information return penalties). Nor will they be subject to Report of Foreign Bank and Financial Accounts penalties. The changes also include an elimination of the requirement that the taxpayer should have USD1,500 or less of unpaid tax per year.

“What this clearly indicates is that the IRS acknowledges that the great majority of Americans living overseas are not criminal tax evaders, but individuals who were non-compliant due to simple errors, omissions, or because they were not aware they needed to file income tax returns,” continued Marylouise Serrato, ACA Executive Director.

“Thankfully, the IRS has now made it easier and less painful for these citizens to re-enter the system,” she concluded, “and ACA is proud to have taken a leadership role in helping advance this issue with the IRS and Members of Congress.”